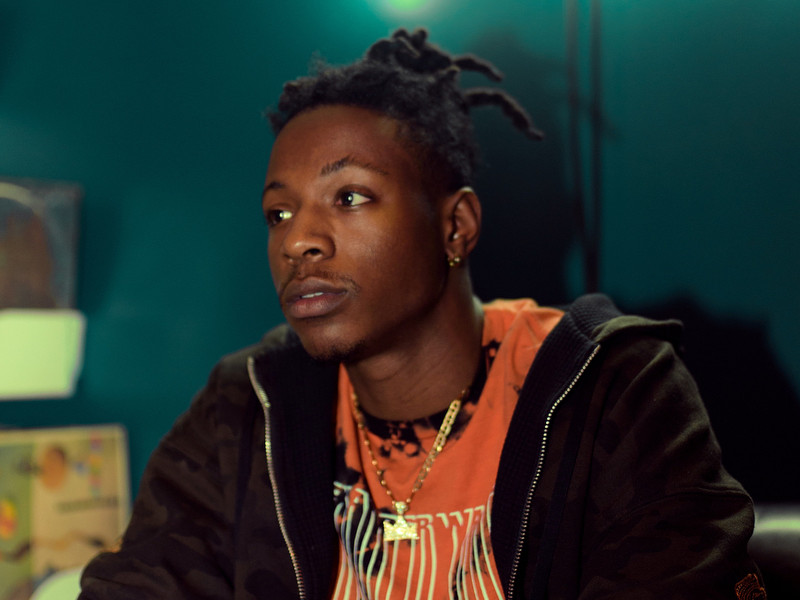 The leak of a different version of Post Malone’s “Rockstar” (one of HipHopDX’s top songs of 2017) has led to a revelation — Joey Bada$$ allegedly co-wrote the hit single.

A purported remix of the track featuring Joey and T-Pain surfaced this week but was revealed to be the original version of “Rockstar” soon after its unofficial release. T-Pain responded to a user praising his contribution, which led to the Auto-Tune hitmaker sharing the behind the scenes details.

That’s the original. They took me off. And put 21 on. Me and Joey had it first

Another tweet about T-Pain’s involvement prompted Joey to reveal even more insider info.

“This is facts,” he wrote in reference to T-Pain’s comments. “I actually co-wrote the song w post 🙂 quietly got my first #1 off that more ghostwriting in 2018.”

Joey and T-Pain’s comments don’t exactly align with Malone’s description of how the song came to be. In a September interview with Billboard, the chart-topping artist confirmed that Joey was in the studio but didn’t say anything about T-Pain being involved.

“I was in New York, and we were at Quad Studios,” he said. “Some kid came in, and I guess he was in the session next door and he was like, “Hey? Can I play you some beats?” I’m like, “I guess so.” You know, I’m a nice guy, I like music. I’ll listen to your beats. He played the beat and it was incredible. His name is Tank. He’s a really young guy, and a really talented producer. So we did that, and Joey Bada$$ was in there. We were just vibing on it and the melody was sick. We just cut like a little scratch vocal and we took it back to LA. I finished my part and sent it off to [21] Savage — and there it is.”

Listen to the leaked version of “Rockstar” below.