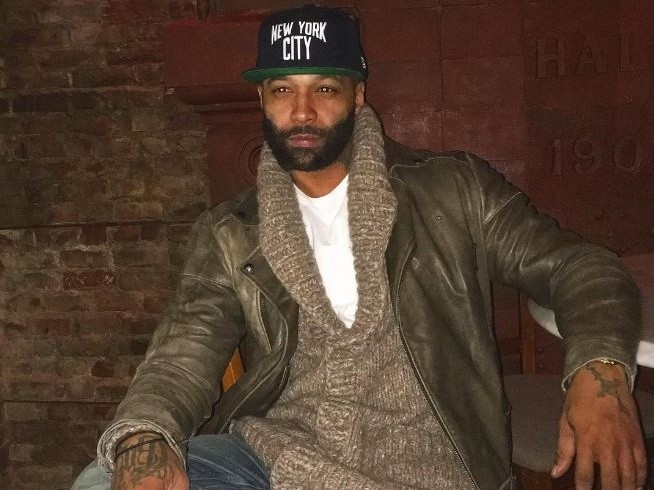 Joe Budden shared some harsh criticism of Eminem’s newest release on his I’ll Name This Podcast Later show. The rapper-turned-commentator ripped on Em’s latest single off Revival, “Untouchable,” calling it “trash” and “the worst song he’s ever heard.”

The conversation started with co-host Mal asking Budden why he’s hating on Big Sean and Metro Boomin’s Double or Nothing but letting Em pass. Budden countered Mal, saying, “That new fucking Em song is trash. It’s really, really bad. Worst music I’ve ever heard. And when the album comes out, if it’s fucking trash I’ma be the first nigga to call it trash.”

Budden took to Twitter for what seemed to be an apology to Em’s manager, Paul Rosenberg.

Was probably too honest today at work, sorry in advance Paul.

On an episode of Everyday Struggle with DJ Akademiks in May, Budden stated that Eminem has two bad albums. Many fans find Budden’s Eminem slander odd since Budden’s group, Slaughterhouse, is signed to Shady Records.

Budden’s anti–Em comments start around the 1:07:00 mark of the episode.