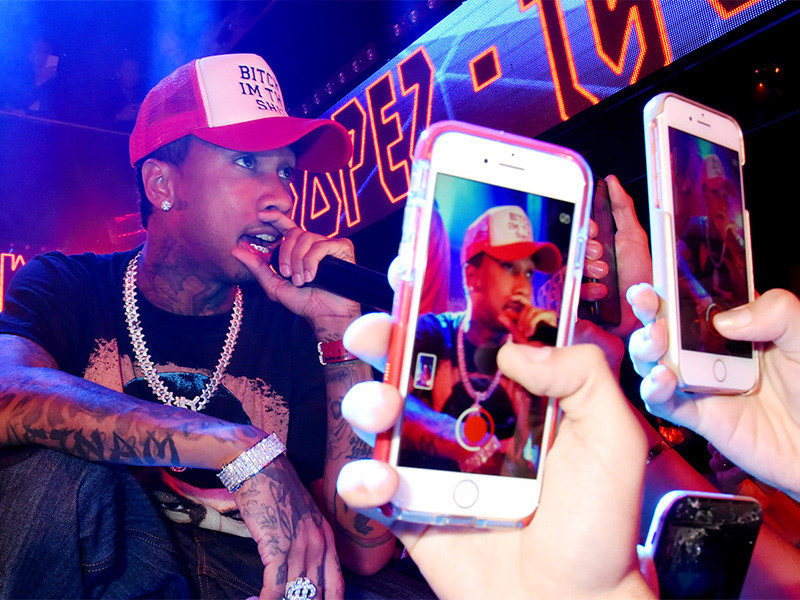 Tyga’s Last Kings boutique store in L.A. took a hit earlier this month when burglars broke in and took a hefty sum of gear. Now, authorities have confirmed that over $50,000 worth of merchandise was stolen from the Rack City rapper’s shop, according to TMZ.

This incident comes at the close of a year plagued by financial woes for the 28-year-old rapper. In September, Tyga settled a lawsuit with his former management company by agreeing to pay $1.5 million instead of the $4 million they were demanding.