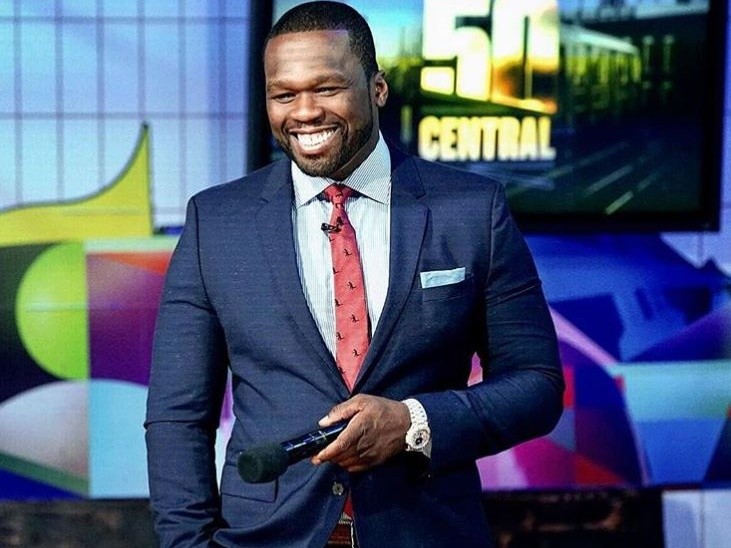 Despite a few past indifferences, blossoming media mogul 50 Cent is continuing to make major moves at Starz.

TMZ reports that 50 has just signed a new deal with the premium cable network that will extend his relationship with them to September 2019. Although the exact amount is unknown, the deal is said to be worth an impressive eight figures.

Featured in the deal are three new projects from 50 Cent: Black Family Mafia, Tomorrow, Today, and an unknown third. The first two projects are already under development.

In May, 50 Cent hyped up the potential of Black Family Mafia, writing that it’s capable of topping his hit show Power.

“The writers deals are done, there [sic] already working and communicating with BMF inside and out. To have a strong understanding of what transpired. This you don’t want to miss. This I believe can top Power. But when you see this season of Power you will not believe how good it is,” 50 Cent wrote in the comments section to a video he uploaded to Instagram.

50 addressed his latest deal with Starz on Instagram, with a special message to those who have doubted him.

“till think I’m NOTHING? Ok watch what I do now. I’m just getting started, you know I’m a nightmare for a HATER,” he wrote.

He’s also appearing alongside Gerard Butler in the upcoming film Den Of Thieves.

Still think I'm NOTHING?? Ok watch what I do now. I'm just getting started, you know I'm a nightmare for a HATER. #denofthieves