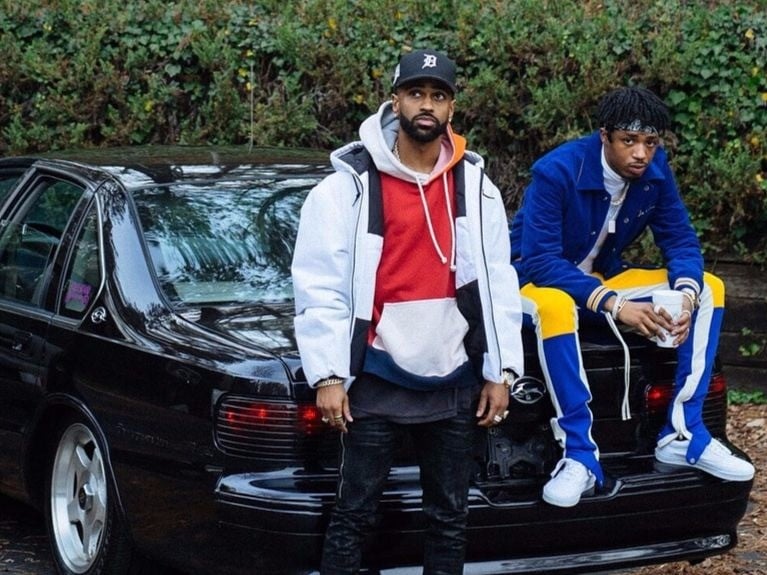 Here's Some Hilarious Reactions To Big Sean's "Double Or Nothing" Punchlines

Twitter – Big Sean collaborated with super-producer Metro Boomin on a joint album titled Double Or Nothing, which was released Friday (December 8). Although recent years have welcomed the dawn of the mumble rap era, fans evidently expected less corniness from Sean. Maybe after I Decided. went platinum, the “Bounce Back” rapper felt he had free reign to drop any type of bars but listeners greeted this new project with lots of jokes — at Sean’s expense.

We’ve gathered up some of the funniest reactions to Sean Don’s flows across Twitter.

First, a particular line on “Who’s Stopping Me” about civil rights icon Rosa Parks caught some heat. “I had a dream I rode with Rosa Parks in the back of the ‘Bach/ And we was blowing a blunt and she was packing a strap/ Like damn, it do feel good to be black in the back,” he raps, igniting a wave of criticism.

Who is in charge of Rosa Parks estate? I want this nigga Big Sean sued for everything he’s worth.

*Logs on*
Good morning world! What’s the buzz on this wonderful Friday morn-
*Big Sean rapped about smoking with Rosa Parks on the back of the bus*
Me: pic.twitter.com/BDVvRgSR9Z

Big Sean :“ I had a dream I rode with Rosa Parks in the back of the Bach, and we was blowin a blunt and she was packing a strap”

Big Sean said he was in the maybach smoking a blunt with Rosa Parks and she was loading a strap???? What did she do to deserve this

There were also several comparisons to other rappers like G-Eazy and Tyga. Lil Pump’s “Gucci Gang” also got thrown into the equation.

“Gucci Gang” is a hit song… we are not gonna dissect Big Sean bars. Newp

Big Sean just the Black G Eazy at this point.

Lmao who said big Sean is the black g Eazy ?

On the flip side, many Twitter users spared Metro.

Some users also reminded us that Sean has delivered some lackluster bars in the past.

Big Sean really said “I wanna move in my safe, like my safe was a safehouse” & I immediately restored my laptop back to factory settings just to get that shit outta my library.