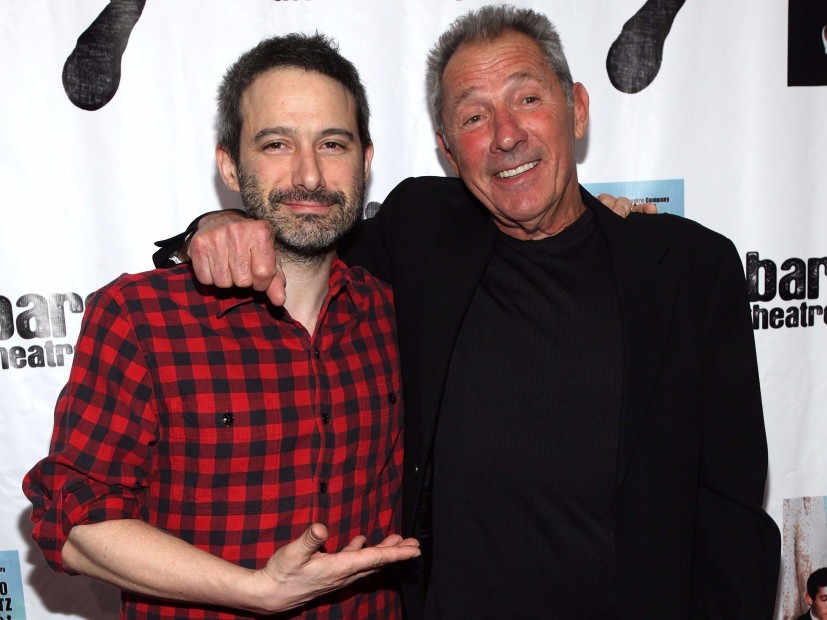 Although the Beastie Boys started their careers with songs that included homophobic and misogynistic lyrics, once Adam “Ad-Rock” Horovitz, Adam “MCA” Yauch and Michael “Mike D” Diamond got older, they apologized for some of their early material.

Now, Ad-Rock has been put in a precarious position. The Hip Hop pioneer’s father, playwright Israel Horovitz, is being accused of sexual misconduct by nine women, according to the New York Times. But his 51-year-old son is choosing to support the alleged victims.

“I believe the allegations against my father are true and I stand behind the women that made them,” Ad-Rock said in a statement.

The award-winning author of more than 70 plays, including 1968’s The Indian Wants the Bronx and 1991’s Park Your Car in Harvard Yard, Horovitz stands accused of a range of crimes, including rape and inappropriate touching.

One of the accusers, Jocelyn Meinhardt, had been Ad-Rock’s former high school girlfriend and was 19 when his father allegedly raped her in 1989.

Throughout the New York Times exposé, the nine accusers recall the graphic details of their alleged encounters with Horovitz.

The 78-year-old provided a statement to the Times, explaining he had “a different memory of some of these events, I apologize with all my heart to any woman who has ever felt compromised by my actions, and to my family and friends who have put their trust in me. To hear that I have caused pain is profoundly upsetting, as is the idea that I might have crossed a line with anyone who considered me a mentor.”

Ad-Rock, who is married to feminist pioneer and founder of Bikini Kill Kathleen Hanna, has made his stance clear.

The news follows the announcement that Def Jam Recordings’ co-founder Russell Simmons is stepping down from his companies after being accused of sexual assault by two women for separate incidents dating back to 1991.

Beastie Boys put out their first Hip Hop album, License To Ill, with the iconic imprint in 1986.