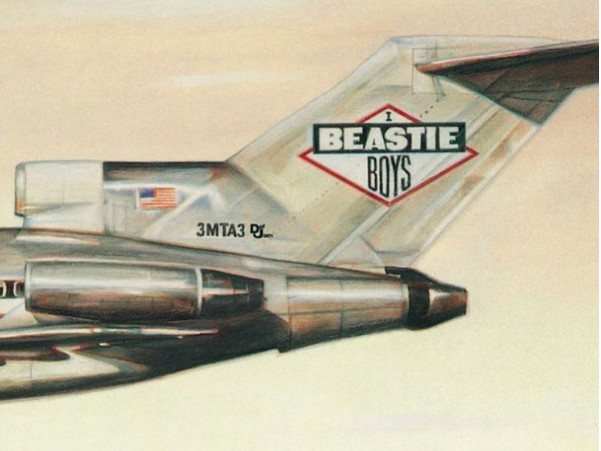 To celebrate the momentous occasion, the remaining members of the Beastie Boys have reissued the album on 180 gram vinyl in all its glory. From “Paul Revere” and “Hold It Now, Hit It” to “Brass Monkey” and “No Sleep Till Brooklyn,” the album bursts with a naive innocence only three kids could conjure up. Paired with Rubin’s simple yet hard-hitting beats, it’s no surprise the album has stood the test of time.

As announced on the Beastie Boys Twitter account, the album is available for pre-order here. The product is expected to be available October 14.