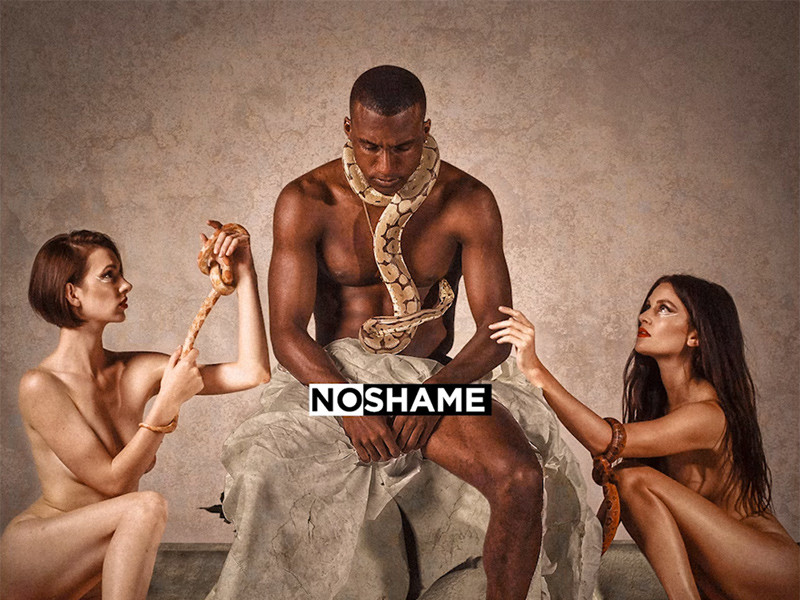 Hopsin Returns With "No Shame" Album

The record, titled No Shame, is Hopsin’s first with 300 Entertainment after signing a deal with the label earlier in November.

He also dropped off the video for “Ill Mind of Hopsin 9.”

The 32-year-old also dropped a single called “The Purge” in September when he was planning on running with his own record label for the release.

Changing course to sign with 300, he explained to DX that he was excited about the move to the label that also works with Young Thug, Migos and Tee Grizzley. “I’m very hyped to be partnering up with 300 for this project,” Hopsin said at the time. “I’m very excited to see what the future holds for us.”

Check out the album stream, cover art, track list and videos below.