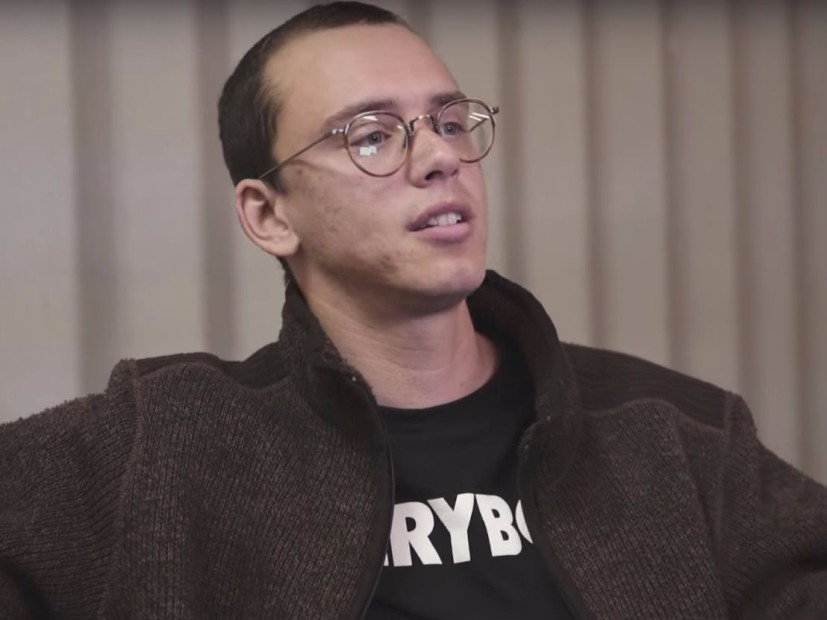 Logic’s suicide prevention anthem, “1-800-273-8255,” earned the bespectacled rapper a #1 hit on the Hot 100, but it’s also helping his fans. In a recent interview with MONTREALITY, Logic opened up about his own inner turmoil while also offering a message of hope to anyone wrestling with suicidal thoughts.

Logic begins, “To the person who’s watching me right now who is depressed or who doesn’t feel like going or feels like whatever they’re going through could just be the biggest reason in the world not to be here and that they think that not existing rather than existing in the pain and torment and depression and anxiety or whatever aspect of their life that they are living in would be easier and would be a better way out, I can promise you that it’s not.”

Since the April release of “1-800-273-8255,” which is the number for the National Suicide Prevention hotline, the organization’s phones have been ringing more than usual. In a press release sent out in July, the National Suicide Prevention Lifeline reported the second highest daily call volume in its history. “We received over 4,573 calls that day, an increase of 27% when compared to the average volume on the same day of the week for the past 3 weeks,” the statement said. For many people, the song made a difference.

“It actually doesn’t matter if you’re 14 or you’re 27 or you’re 35 or you’re 59, you’re never too old to not do it,” Logic explains. “It’s a real thing. I think your life is extremely important. And I think that we all have hard times, we have dark times and I’ve been in them. Even right now, like I’m smiling, and everything’s great, but I have issues. I have problems. There’s things that I go through every single day where I try to balance myself.

“This is great — lights, cameras, action — but I do this all the time,” he continues. “I meet a million people, I shake a million hands and I always gotta be on. I always gotta be the guy. I always gotta give advice. I always gotta this, and you know what? I’m not fucking perfect. Sometimes I feel like giving up. But I know at my darkest and lowest points, I have actually overcame because I continued to persevere. And the crazy thing is that what you don’t know and what you don’t realize is how happy you will be, but you just can’t see it yet. And I’ve been there. I hope you hear this, understand this and even if you can’t truly comprehend it in this moment, just keep kickin’ ass and make sure you find and are doing what you love, ’cause that’s a big part of why you feel where you are right now. You need to get rid of or escape any negativity, stay positive and keep shooting for that goal of happiness.”

Elsewhere in the conversation, Logic thanks Drake for paving the way for him to be himself (and also challenges him to a game of Mario Kart) and offers the secret to his success.

If you’re struggling with suicidal thoughts, help is a call away at 1-800-273-8255 or a text message away here. Check out the National Suicide Prevention website here for contact information.