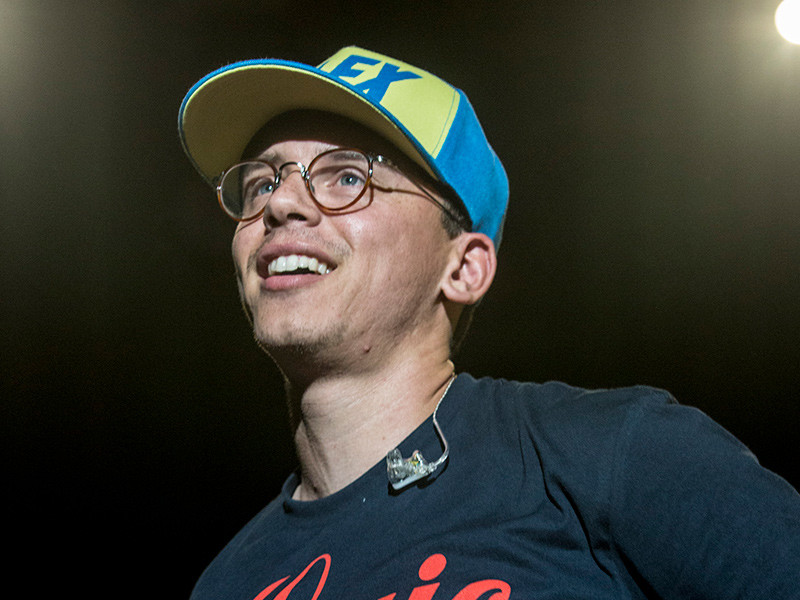 The rapper shared a press release from the National Suicide Prevention Lifeline on Wednesday (July 12) that shows the impact of the song that comes from his recent Everybody album.

The most important song I've ever wrote… pic.twitter.com/Lmfu9BnF31

The second chorus consists of Logic rapping in response to the suicidal character’s urges, explaining, “It can be hard/ It can be so hard/ But you gotta live right now/ You got everything to give right now.”

“Location” hitmaker Khalid helps with the outro to the track, singing from the perspective of the suicidal person who wants to continue living.

The press release says that the day of the song’s release, the National Suicide Prevention Lifeline received the second highest daily call volume in its history. “We received over 4,573 calls that day, an increase of 27% when compared to the average volume on the same day of the week for the past 3 weeks,” the statement says.

Google searches related to the Lifeline increased as well, spiking on April 28. “There was another smaller spike the day of the album release, and searches for the phone number have remained at a new baseline that is 25% higher than before the song was released.”

The increase is clearly visible with a search on Google Trends.

The line’s social media accounts also saw more traffic than usual.  The Lifeline’s Facebook page saw three times the regular flow of visitors and its Twitter account managed to reach more than a million impressions within a five-day period after the album’s release.