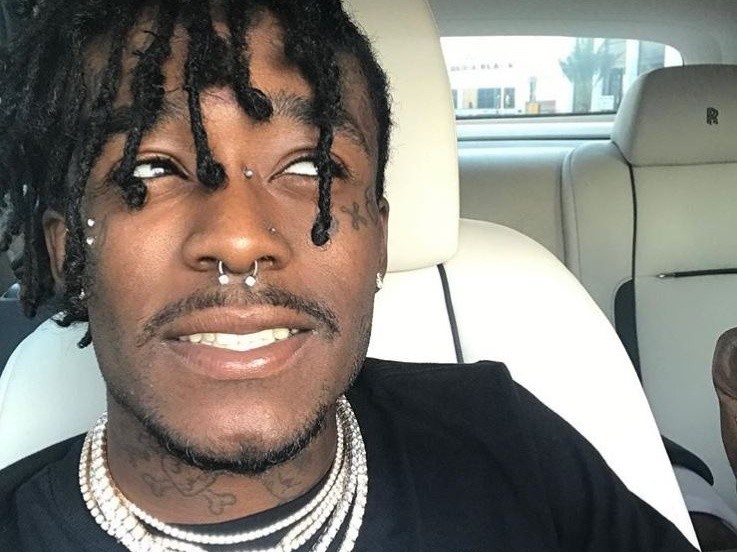 Following the August release of Luv Is Rage 2, Lil Uzi Vert has increasingly found himself in the spotlight. He spoke about his new-found fame in a recent interview.

In DX’s review of the original album, writer Aaron McKrell thought that the extreme takes on Uzi’s current place in Hip Hop are overblown.

“Lil Uzi Vert will never be in the conversation of “greatest to ever do it” … at least according to the older generation. He’ll continue to piss off old heads and delight young fans. And somewhere in the middle, the truth lies that he’s neither the next great thing, nor a menace to the culture. Luv Is Rage 2 is proof that Lil Uzi Vert is simply an artist who succeeds in makes music he loves, for people that hold tightly to his carpe-diem attitude.”

Still, with Uzi’s solid fanbase, news of a deluxe version of Luv Is Rage 2 has been met primarily with enthusiasm and gratitude on social media.

4 new songs on Luv Is Rage 2 thanks to the deluxe edition dropping. What a glorious day.

Luv Is Rage 2 Deluxe Edition is the Album of the Year. Don’t @ Me.