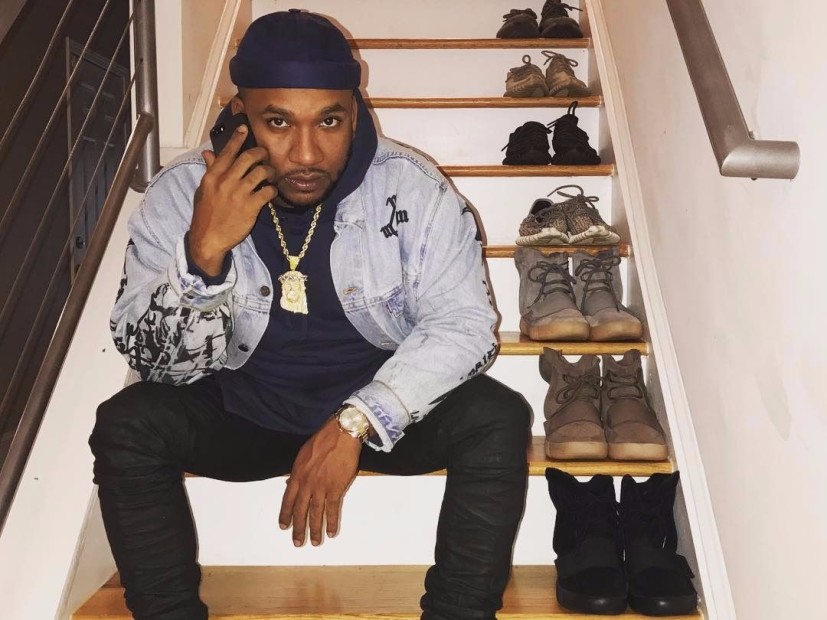 CyHi The Prynce Drops Debut Album "No Dope On Sundays"

It took longer than expected but CyHi The Prynce has finally released his debut album, No Dope On Sundays.

The acclaimed lyricist steps out of the shadows of the G.O.O.D. Music roster and exits the mixtape circuit with this 15-track LP. Kanye West, Pusha T, 2 Chainz, Travis Scott and ScHoolboy Q are some of the notable guests contributing to CyHi’s first album.

Check out the stream, cover art and tracklist for CyHi’s No Dope On Sundays below.

(The original version of this article was published on November 10, 2017 and can found below.)

[UPDATE: Listen to it here via NPR’s advance stream.]

During a recent appearance on Sway In The Morning, CyHi explained the album’s concept.

“There’s only two to three songs on my album that’s Sunday,” he said. “All the rest of them is dope boy shit. I want to show them [kids] how to overcome different things. It’s talking about single parent mothers, abortions, cancer, shootouts, fist fights, my partner going to jail, people getting killed. I’m kinda just telling the week of the average inner city kid or young man that’s coming up in America. Showing them I went through the same thing they went through and overcame these things to a higher spiritual being.”

No Dope On Sundays is expected to arrive November 17. 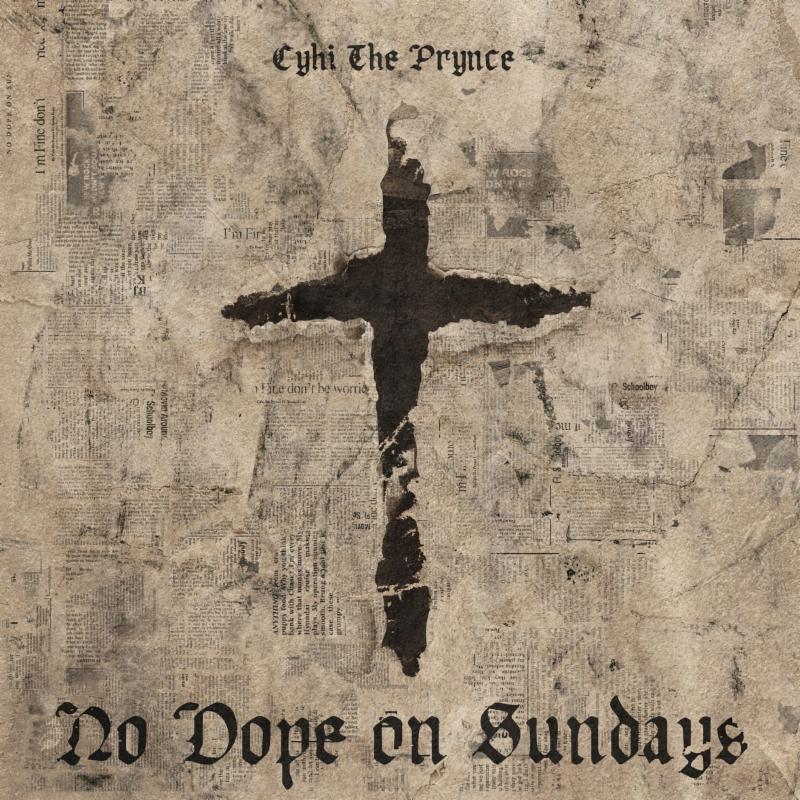