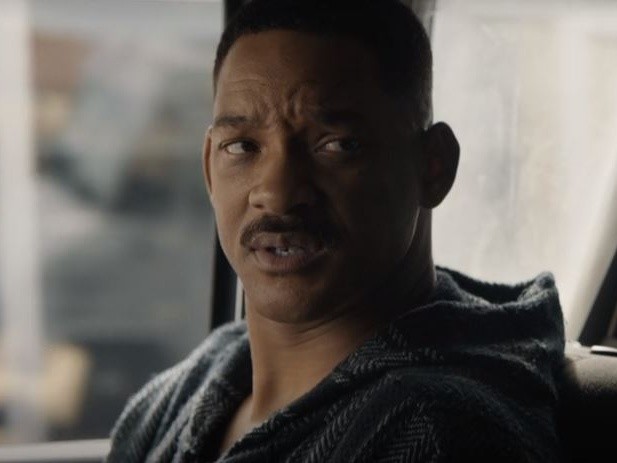 Powered by some of the biggest names in Hip Hop music today, Bright: The Album is here.

Stream it below and let us know what you think in the comment section.

(The original version of this article was published on November 9, 2017 and can be found below.)

Ahead of the December 22 release of the new Netflix film Bright, the media platform has partnered with Atlantic Records to create the movie’s Hip Hop heavy soundtrack.

A$AP Rocky, Meek Mill, Snoop Dogg Migos and Future are among those lending their talents to the project.

“Netflix has fully embraced these new songs by incorporating them within all marketing materials, weaving the music into the overall DNA of the Bright brand in a way that’s never been done before,” President of Atlantic Records (West Coast) Kevin Weaver said. “I am excited to break this new ground together with them.”

The upcoming film stars Will Smith and is described as “a contemporary cop thriller, but with fantastical elements.”

Bright: The Album is available for pre-order on Thursday (November 9) and is expected to officially arrive on December 13.