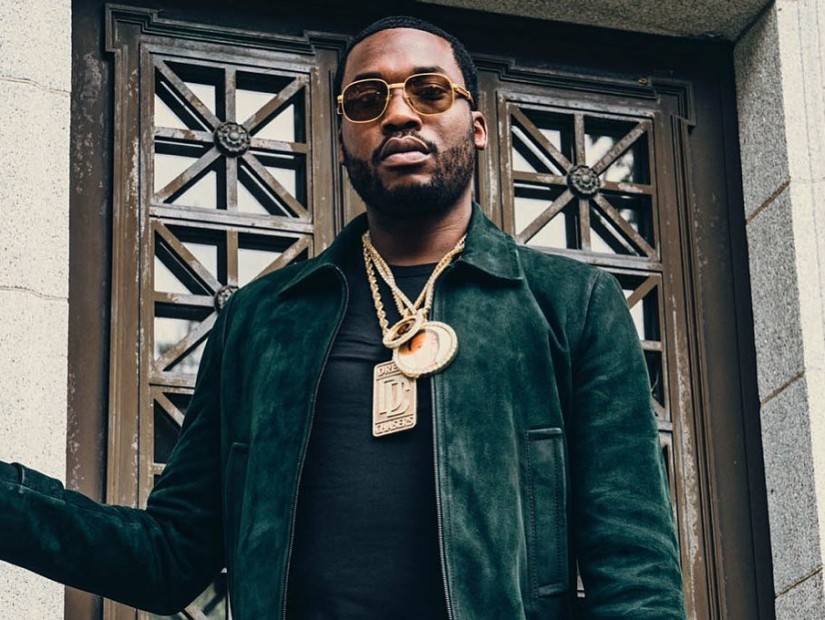 Philadelphia, PA – Philadelphia Common Pleas Judge Genece Brinkley sentenced Meek Mill to between two and four years in prison for probation violations Monday (November 6), ignoring prosecutors who recommended to keep him free — and it could all be over a non-existent Boyz II Men remake of “On Bended Knee.”

According to TMZ, the 30-year-old Dreamchasers boss and attorney Joe Tacopina met with the judge in her chambers last year, where she requested Meek remake the 1994 R&B hit and shout her out. Meek reportedly took it as a joke and laughed it off, while his attorney recalls the judge asserting that she was serious and allegedly left it off at, “Okay, suit yourself.”

“I gave you break after break, and you basically just thumbed your nose at this court,” the judge told Meek during his sentencing. He will be eligible for state parole supervision after two years.

Judge Brinkley and Meek are apparently from the same part of Philadelphia and share mutual acquaintances. His lawyer believes his failure to remake the track contributed to the harsh sentencing and he vows to appeal.

On Monday evening (November 6) JAY-Z spoke out against Meek’s “unjust” sentencing, penning a note on Facebook calling out the judge. A few other notables in Hip Hop, such as Rick Ross, Snoop Dogg, T.I. and Nipsey Hussle have taken to social media to show the Philly musician support.