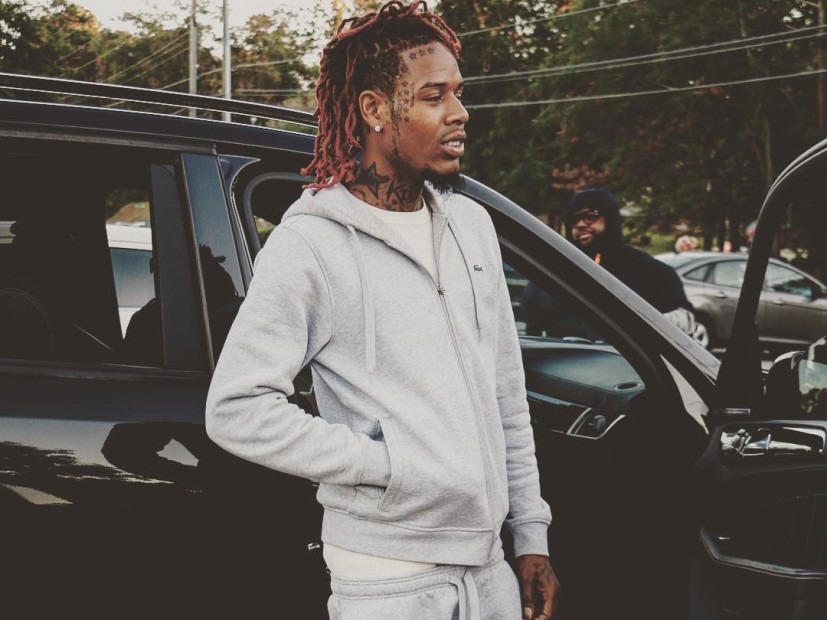 New York City, NY – Fetty Wap was arrested for allegedly drunk driving and drag racing in New York City during the early of hours of Friday morning (November 3), according to ABC7NY.

The 26-year-old rapper was driving in a Mercedes on the Gowanus Expressway just after 1 a.m. local time when police allegedly spotted him drag racing with another driver. Police said he was doing over 100 mph in a 50 mph zone, according to TMZ.

Fetty is also accused of presenting a suspended New Jersey driver’s license and failing a field sobriety test by blowing a .09, just above the legal limit. He later failed another sobriety test at the precinct.

He will be arraigned in Brooklyn on Friday.

Fetty Wap has been embroiled in a number of legal dramas this year. In August, the “Trap Queen” rapper fired his then assistant, Shawna Morgan, after he discovered that she allegedly stole $250,000 from him.

In March, he was reportedly robbed of cash and a chain in his hometown of Paterson, New Jersey.

A month earlier in February, Fetty was sued after he and his entourage reportedly caused $50,000 worth of a damage to a mansion they rented in Puerto Rico in 2016.