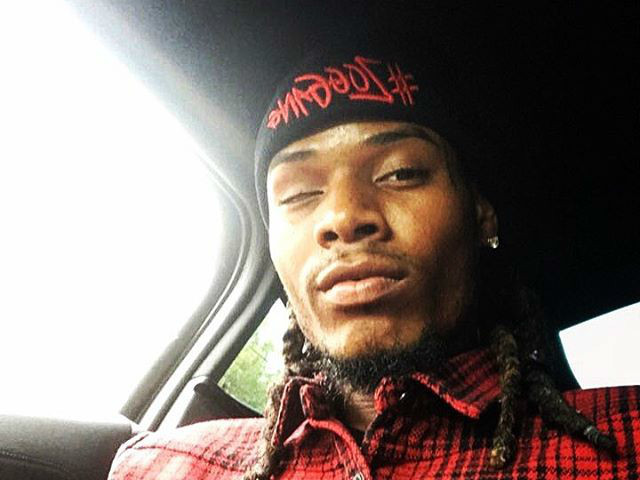 Los Angeles, CA – Fetty Wap’s assistant is out of a job and might have difficulty finding a new one if allegations of her swindling money from the “Trap Queen” king are true.

Shawna Morgan was fired on Friday (August 4) after the creator of hits like “My Way” and “679” discovered that she’d allegedly stolen $250,000 from him, according to a report by TMZ.

Sources in Fetty’s camp claim Morgan had been posing as his manager and booking agent in a scheme to charge venues extra fees, which she would pocket in her own bank account. The team asserts that Morgan collected booking fees on behalf of Fetty’s RGF Productions then posed as his manager seeking more money in separate emails.

Morgan has denied the allegations, contends she wasn’t actually fired and even gone so far as to say RGF owes her $250,000. She alleges that she repeatedly covered their tour expenses with her own credit card without ever properly being reimbursed and says she’s got the receipts to prove it. Fetty’s former assistant copped to taking booking fees but says she only obtained the industry standard of 10 percent.

Fetty and RGF do not plan to get the police involved. Instead, they’re opting to confer with a lawyer about how to proceed.