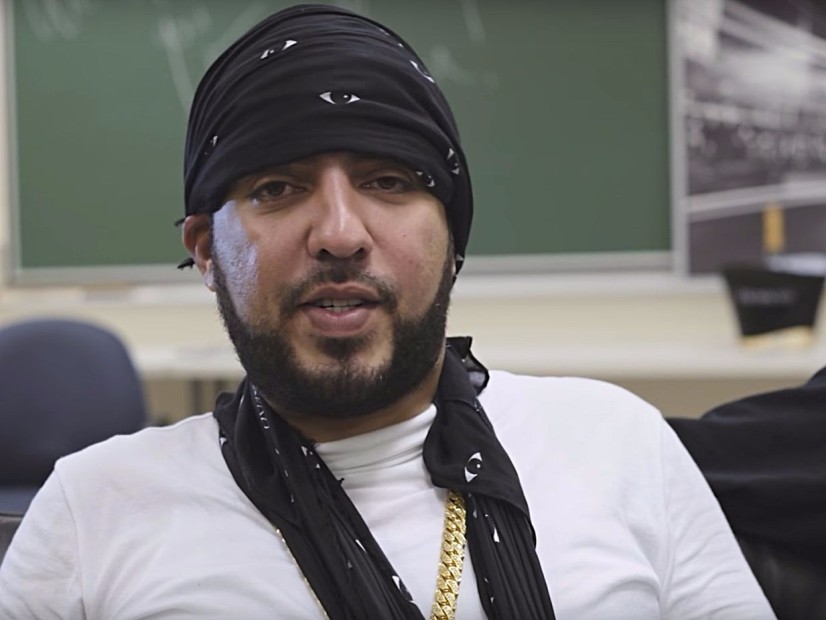 French Montana Thinks J. Cole Is One Of The "Dopest Artists" Ever

French Montana was a guest on MONTREALITY, where he discussed a range of topics — Max B and Coke Wave, his future musical plans with A$AP Rocky and his thoughts on J. Cole. During the interview, he revealed Cole almost produced his 2013 debut Excuse My French album and said he believes the Dreamville mastermind is the one of the “dopest artists” to emerge in recent years.

“Me and J. Cole shot music videos together, made music together — J. Cole almost executive produced my first album after I played him the music,” Montana told MONTREALITY. “I think Cole’s one of the, you know, the dopest artists that’s came out.”

“I remember when we was on the Club Paradise Tour with Drake, and I was working on my first album and we had ‘Pop That’ and I was playing him my album,” he continued. “He called me one day and he was like, ‘French, I would love to help you with the album and executive produce it.’ I felt like, he’s a producer, one of the best out of our generation, so the time just wasn’t right. He was moving, I was moving. Things like that need time.”

Sean “Diddy” Combs, Rick Ross and Harve Pierre wound up as executive producers for Montana’s inaugural album and since then, he’s become more of a staple in the rap community.

Consequently, Montana has more opportunities to work with notable artists in the industry, including A$AP Rocky. Around the 5:16 mark, the Bronx rapper confirms a collaborative effort is on the way. He also mentioned he’s looking forward to Max B getting out of prison so they can get to work on a Coke Wave album.

“Me and Rocky got a project,” he said. “We gonna be coming out with it real soon. I would love to see what that energy is like when Max B come home, and me and him get back in the studio and do Coke Wave. I feel like, you know, we will definitely have our shot to drop a real Coke Wave album.”