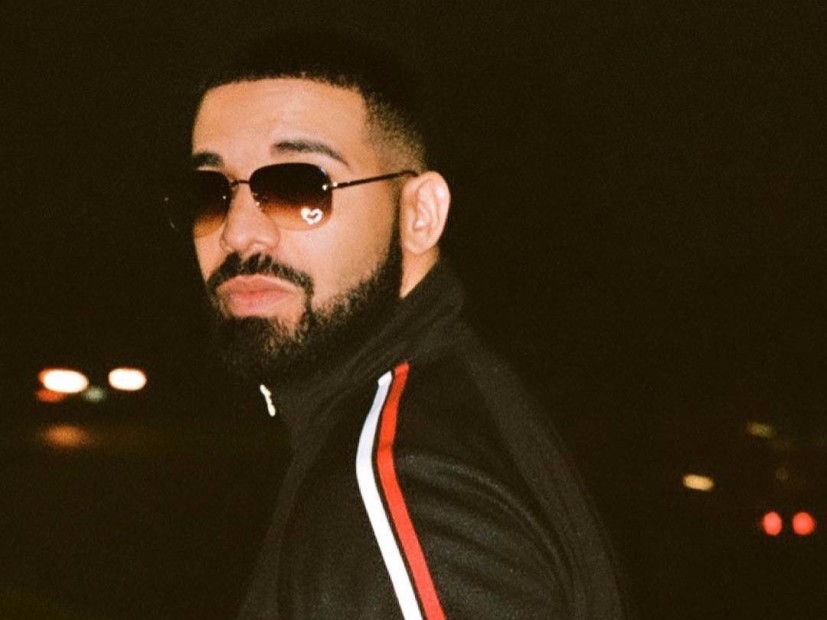 It Looks Like Drake's “More Life” May Not Win Any Grammys

Drake’s More Life playlist came out in March and debuted at #1 on the Billboard 200 chart, and, as of late September, had reportedly moved more than 1.8 million equivalent units and had netted more than 2 billion streams. Despite the project’s success, it reportedly won’t be in the running for the 2018 Grammy Awards.

The only way Drake could earn a 2018 Grammy is if a song he’s featured on gets nominated and wins.

Drake has been nominated 35 times and is the recipient of three golden gramophones.

To be eligible for a nomination, the song and/or album must have been released between October 1, 2016 and September 30, 2017.

Nominees in the 83 Grammy categories will be officially announced on November 28.