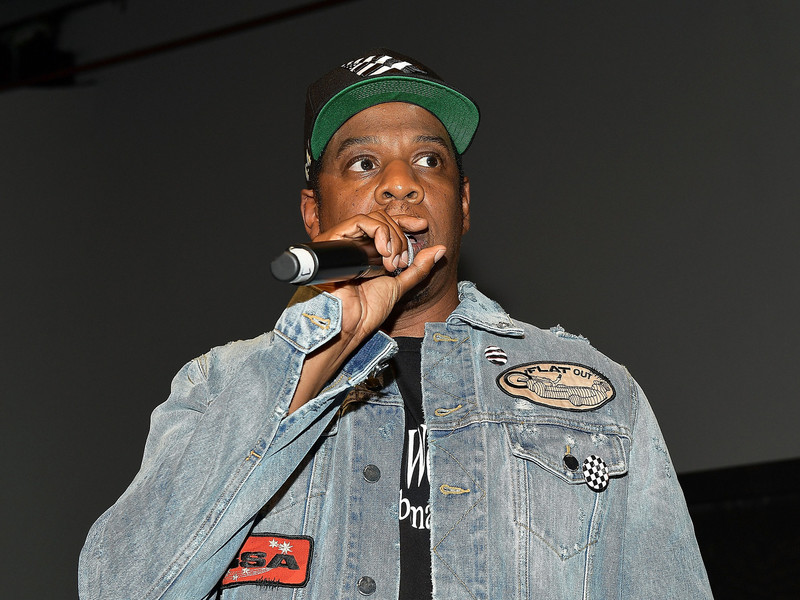 JAY-Z’s accomplishments, both in and outside of the Hip Hop world, are larger than his discography. Nearly three decades of artistic and business evolution have helped him become one of the biggest names in entertainment. His legendary status will be honored at the 2018 Pre-Grammy Gala where he’ll be awarded the Grammy Salute to Industry Icons Award.

The ceremony, which takes place on Jan. 27, 2018, will be held at the Sheraton New York Times Square Hotel. The 4:44 lyricist is scheduled to receive his award the night before the 60th annual Grammy Awards. Clive Davis, co-host of the Pre-Grammy Gala, and the Recording Academy are bestowing the prestigious award to Hov.

In a press release issued ahead of the event, Neil Portnow, President/CEO of the Recording Academy, and Davis spoke of their excitement about JAY-Z’s upcoming honor.

“JAY-Z is a quintessential icon and I couldn’t be happier and more excited to share the evening with him,” Davis said. “What a night this will be!”

“We are absolutely thrilled and delighted to honor JAY-Z with this year’s GRAMMY Salute to Industry Icons Award,” he added. “His contributions as an industry trailblazer and music visionary only begin to touch on the tremendous impact he’s made both in entertainment and beyond.”

JAY-Z’s shiny new award adds to a string of recent wins. He became the first rapper to be inducted into the Songwriters Hall of Fame earlier this year and his Roc Nation Sports agency signed Hue Jackson, coach of the Cleveland Browns, to its’ growing list of talent.