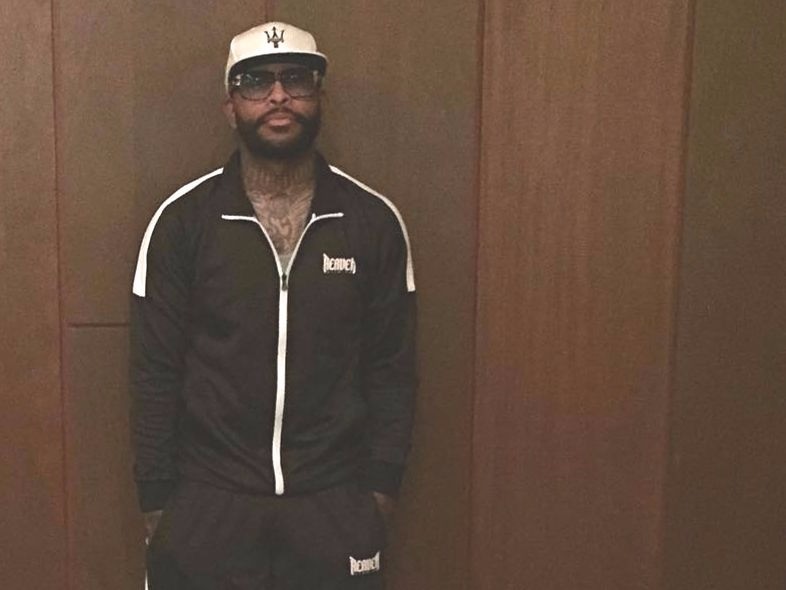 Royce Da 5'9: "Cardi B Don't Know Shit About The Spirit Of Detroit"

Detroit, MI – After Cardi B took home the Spirt of Detroit award over the weekend, it understandably raised a few eyebrows. Many Motor City natives wondered how a Bronx, New York native embodied the “spirit” of their city, including Royce Da 5’9.

On Monday (October 30), the Detroit rap vet went on a mild Instagram tirade and questioned the Detroit City Council’s decision.

“Detroit, when y’all going to cut it out with the goofy shit?” Royce begins. “When are we going to stop being so politically correct? This is not a politically correct business. This record industry does not care about Detroit. Where you thinking no fly zone came from? Where you think Detroit vs. everybody came from? If we don’t put action behind those words, they just letters on a shirt — nothing more than letters on a shirt.

“The Spirit of Detroit”

As the video came to a close, the Slaughterhouse MC implored the city of Detroit to take care of its Detroit artists.

“We must stop it,” he says. “We gotta start looking out for our own artists. That’s the only way we going to move as a city. When y’all going to see that? Bless, man.”

After hearing about the backlash, City Council President Brenda Jones explained the decision was at the request of a local radio station.

“Radio One, 107.5 FM, requested the Spirit of Detroit Award for Cardi B. She was honored for her outstanding achievement as the current, top female rapper on the Billboard Hot 100 Chart,” Jones’ office told the Free Press.

Check out Royce’s full video above.