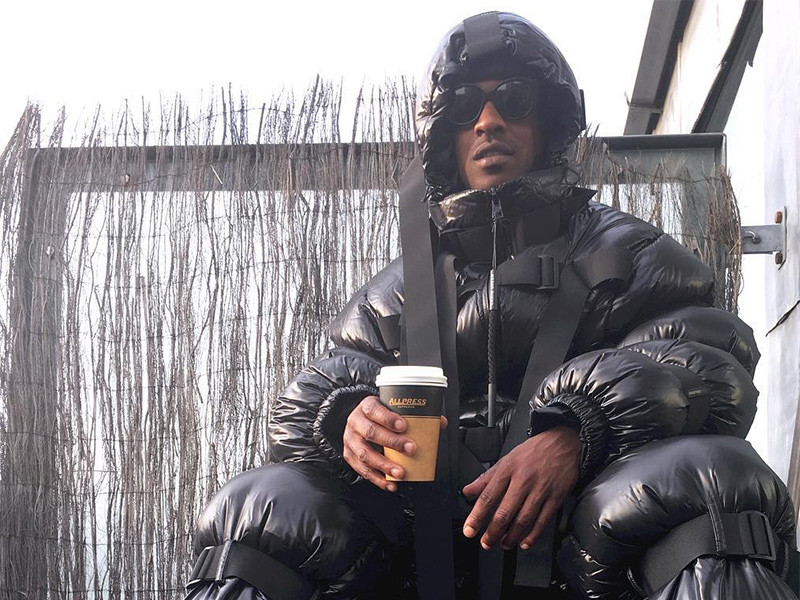 London, England – Skepta is another artist getting into the Halloween festivities with the surprise release of his Vicious EP.

The Boy Better Know co-founder, who won the Best International Act: U.K. at the 2016 BET Awards, dropped the project Tuesday (October 31) days after first teasing it via Instagram on Friday night (October 27).

Vicious serves as a follow-up to Skepta’s 2016 album Konnichiwa, which featured a number of notable guest appearances including Pharrell Williams and A$AP Nast.

The EP also features “Hypocrisy,” Skepta’s self-produced SoundCloud loosie from early July. The track made headlines in the U.K. after Skepta claimed he turned down an MBE (Member of the Most Excellent Order of the British Empire). In the U.K., MBE’s are awarded for an outstanding achievement or service to the community and are presented by the Queen or other members of the Royal Family.

“Just came back from the Ivors/ And look at what we collected/ The MBE got rejected/ I’m not tryna be accepted,” Skepta raps during the track’s second verse.