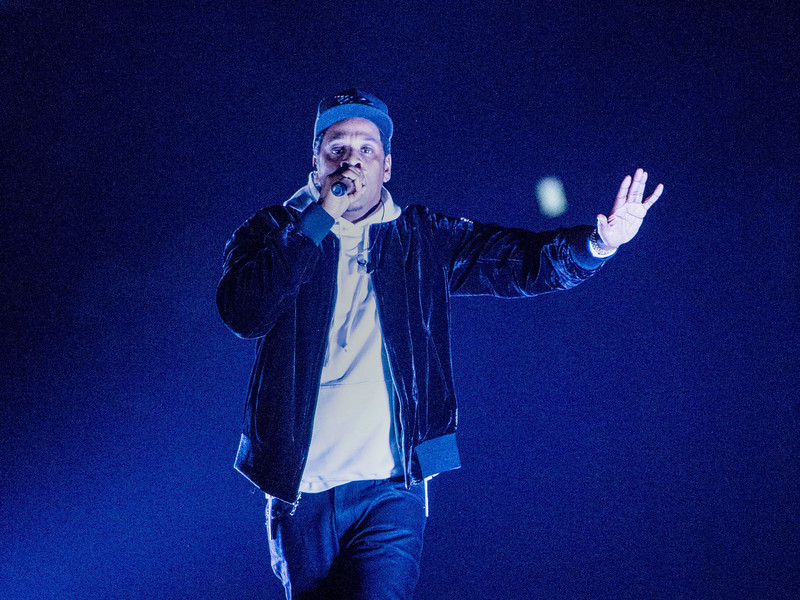 JAY-Z On NFL Owner's "Inmates" Comment: "That's What They Think About You"

Anaheim, CA – JAY-Z made sure to address one of the biggest stories of the week during his Friday (October 27) concert in Anaheim.

The NFL has been dealing with another controversy due to Houston Texans owner Bob McNair. An ESPN report revealed that McNair said, “We can’t have the inmates running the prison” in reference to the players at an owners’ meeting about the ongoing National Anthem protests. The comments, which mistakenly (or purposefully) misused the “inmates running the asylum” idiom, understandably led to plenty of criticism and unrest in the Texans’ locker room.

Hov decided to speak out about McNair’s words on the 4:44 Tour, condemning the sentiment while still providing a message of hope. JAY tied the whole thing into his performance of “The Story Of O.J.”

“They’re injuring themselves on the field, giving it all they got,” he told fans in attendance. “That’s how they look at you. That’s what they think about you. We got so much further to go. The truth is we all believe in whatever you believe in — God, Allah. Whatever you believe in, we come from one source which means we are all brothers and sisters at the end of the day.”

McNair has apologized in a public statement issued by the Texas, but the damage has clearly been done.

Check out Hov’s address above and read McNair’s statement below.