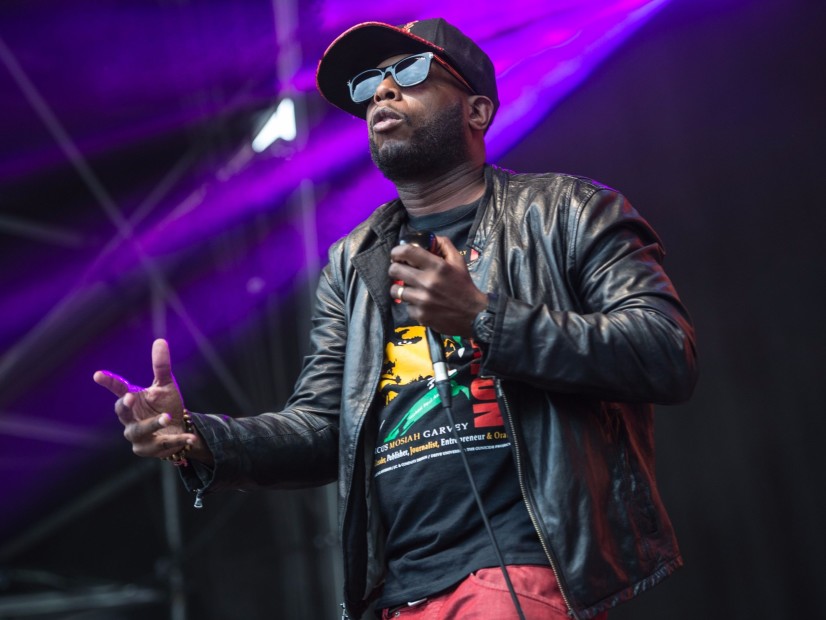 Talib Kweli has taken a break from trading barbs with Twitter trolls to drop his eighth solo album, Radio Silence.

The Black Star member’s latest project is an 11-track effort featuring an eclectic group of guests. Jay Electronica, Rick Ross, Anderson .Paak, Waka Flocka, Myka 9, Bilal and Robert Glasper Jr. are among the contributors bringing a wide range of styles to the LP.

View the stream, cover art and tracklist for Kweli’s Radio Silence below.

(The original version of this article was published on October 22, 2017 and can found below.)

Hip Hop stalwart Talib Kweli is readying the release of his forthcoming album, Radio Silence, which comes seven months after the Black Star MC’s The Seven EP with Styles P. In anticipation of the project, the Brooklyn native has shared the tracklist, revealing a bevy of guest stars.

Previously released singles include “She’s My Hero,” a powerful Oh-No-produced track in honor of 14-year-old Bresha Meadows who shot and killed her father after years of alleged abuse. Kweli then dropped a video for “Heads Up Eyes Open” with Ross and Bingham earlier this month.

Most recently, he also shared the album cut “Let It Roll,” which can be heard below.

Radio Silence is scheduled to arrive on November 17. Pre-order the album here.