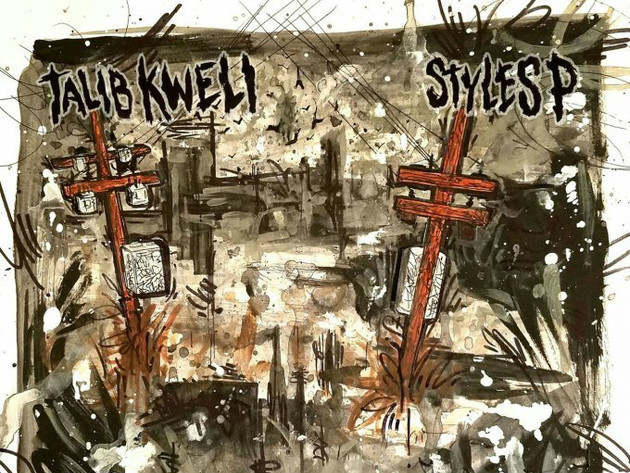 Styles P & Talib Kweli Team Up For "The Seven" Album

Styles P and Talib Kweli are here to keep Hip Hop anchored to its roots with the release of their collaborative album, The Seven.

Styles P spent the beginning of this year touring with The LOX in promotion of the group’s Filthy America… It’s Beautiful album.

While speaking with HipHopDX at the Los Angeles tour stop, the Yonkers trio reflected on ageism in Hip Hop.

“There’s no age bracket when you nice at it and I don’t think it’s a New York thing,” Styles said about staying relevant in the game. “People want real. People want real authentic Hip Hop they can vibe to.”

Styles P and Talib Kweli’s The Seven album stream, cover art and tracklist are below.