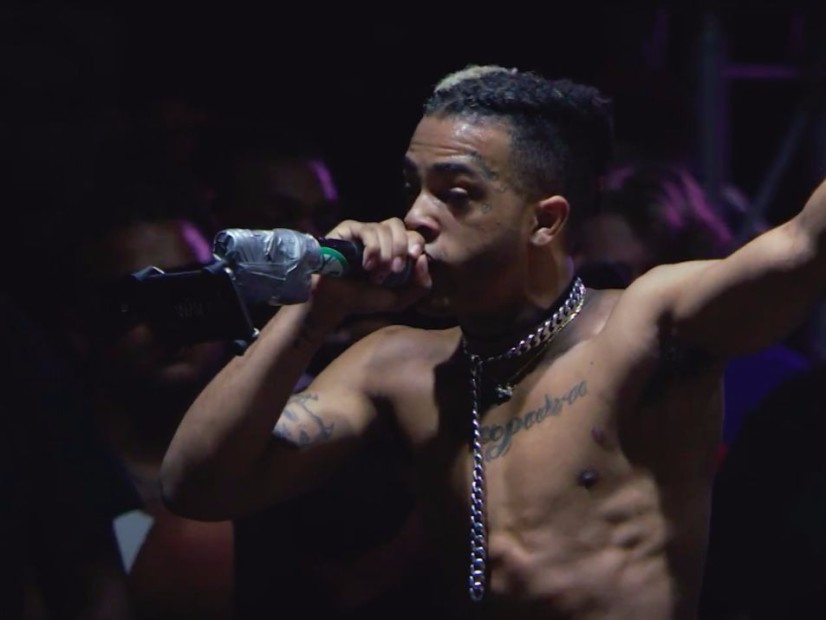 XXXTENTACION reportedly signed a deal with Caroline, a subsidiary of Capitol Music Group, last week. But according to the controversial artist, the deal is no longer on the table.

On Wednesday (October 25), X posted on social media that he’s “not a ‘signed’ artist.”

“Terminating my deal with ‘capitol records,’ his post began. “I am not a ‘signed’ artist, and I will not be releasing music for a very long time, I’m tired of this shit.”

(The original version of this article was published on October 20, 2017 and can be found below.)

Despite XXXTENTACION’s recent legal woes, the polarizing rapper has reportedly just inked a deal with Caroline, a subsidiary of Capitol Music Group.  An unidentified source told Billboard the deal is worth $6 million. It will reportedly cover future material from the “Look At Me!” artist.

X’s inaugural full-length album, 17, which was released by Bad Vibes Forever/EMPIRE Distribution, hit the Billboard 200 chart at #2 with 87,000 equivalent album units sold it in its first week. It was EMPIRE’s biggest debut in its history.

The 19-year-old Florida native’s short career has already been besieged by controversy. In October 2016, he was arrested following allegations that he’d domestically abused his then-pregnant girlfriend. Subsequently, he was charged with aggravated battery of a pregnant woman, domestic battery by strangulation, false imprisonment and witness tampering in connection with the allegations.

Last month, Pitchfork obtained a scathing 142-page deposition that went into graphic detail about the alleged abuse the victim suffered leading up to his arrest.

X is scheduled to appear in court December 11 to address the charges, which he brushed off in a series of explicit rants.

HipHopDX reached out to X’s publicist for a comment, but didn’t immediately hear back.