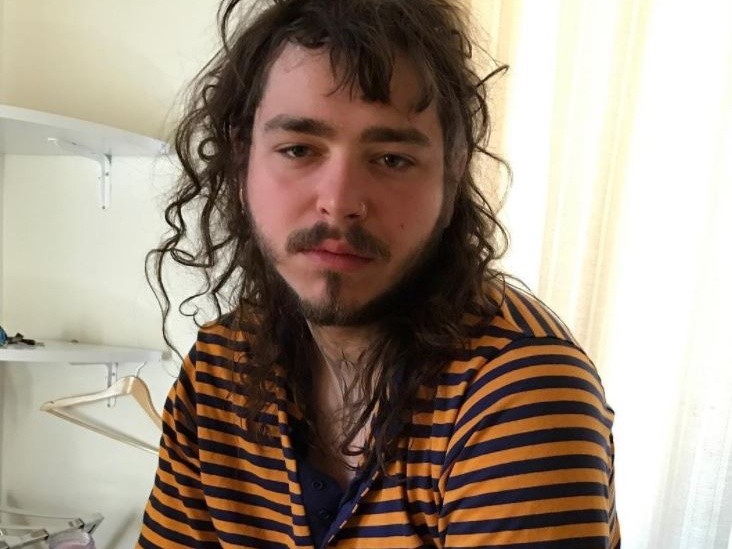 Post Malone has addressed the questions about the authenticity of his first #1 song on the Billboard Hot 100. After multiple reports noted how a loop video for “Rockstar” on YouTube may have been used to game the system, Malone fired back by dismissing the controversy — specifically targeting a tweet and article by SPIN.

“Well the song is good so probably not the only reason why,” he tweeted on Tuesday (October 17) in response to SPIN tweet about the loop video.

well the song is good so probably not the only reason why??

“Whenever you live your dreams everyone wants to try to take it away from you,” he wrote later on Tuesday.

whenever you live your dreams everyone wants to try to take it away from you.

Republic Records, Malone’s label and the party that uploaded the video in question, hasn’t issued any statement or comment on the controversy.

(The original version of this article was published on October 18, 2017 and can found below.)

Post Malone is allegedly reaping the benefits of a curious YouTube video uploaded by his label, Republic Records, last month. According to The FADER, Republic may have used a loophole in order to help Malone’s new single reach #1 on the Billboard Hot 100.

The labeling of the video would lead a viewer to believe it’s the full song for his 21 Savage-assisted record, “Rockstar.” Instead, the video is a loop of the chorus featured on the song. 21 Savage’s verse is absent from the audio.

Additionally, the description of the video reads “FULL SONG HERE,” and includes a link to the various streaming options for the song.

It’s currently unclear just how big of a role the video loop played in “Rockstar” obtaining the #1 spot on the Billboard Hot 100 chart this past week. In a statement to Genius, Billboard said, “U.S. streams for that clip do contribute to our songs charts, the same way an instrumental track or a remix of a song would count towards the main song’s placement if downloaded or streamed.”

Regardless, the song is a bonafide hit, and has been topping the daily Spotify charts for more than a week with millions of plays.

But Republic’s video has caught even more attention given that YouTube streams will reportedly soon be taken into consideration for the Billboard 200 albums chart.