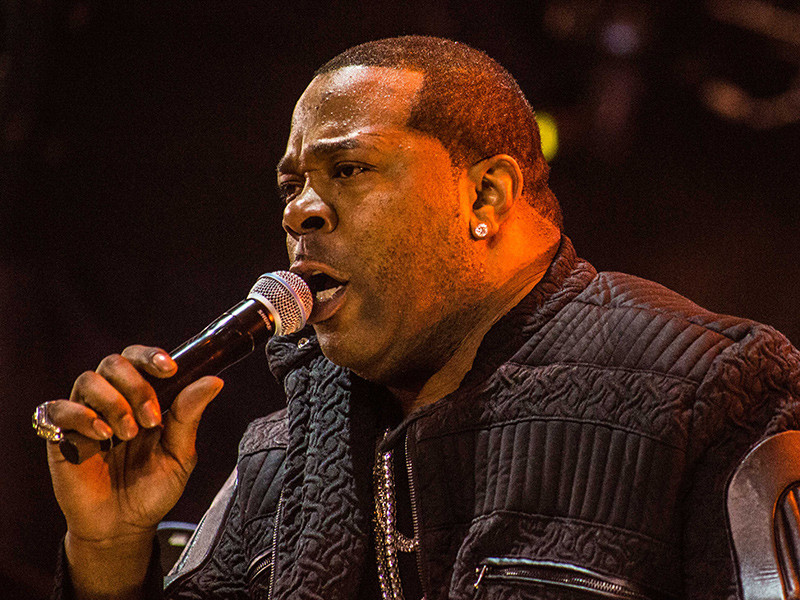 Busta Rhymes was visibly heated at the Revolt Music Conference in Miami over the weekend. Video obtained by TMZ shows the Hip Hop luminary getting in an unidentified man’s face before shoving him against a set of stairs. Busta can be heard yelling, “What’s up nigga, what’s up nigga … what’s up, what’s up?” as he gets closer to him, while a woman in the background repeats the word, “Relax.”

An entourage quickly stepped in before things got too out of control.

It’s unclear what sparked the brief altercation, but it wouldn’t be the first time Busta lost his cool.

In August 2015, Busta was arrested on assault charges after throwing a Lean Body strawberry protein drink at an employee of Steel Gym in Chelsea, New York. That November, the A Tribe Called Quest affiliate pleaded guilty to second-degree harassment after completing an anger management course.

Watch the 2015 gym altercation below and the Miami incident above.