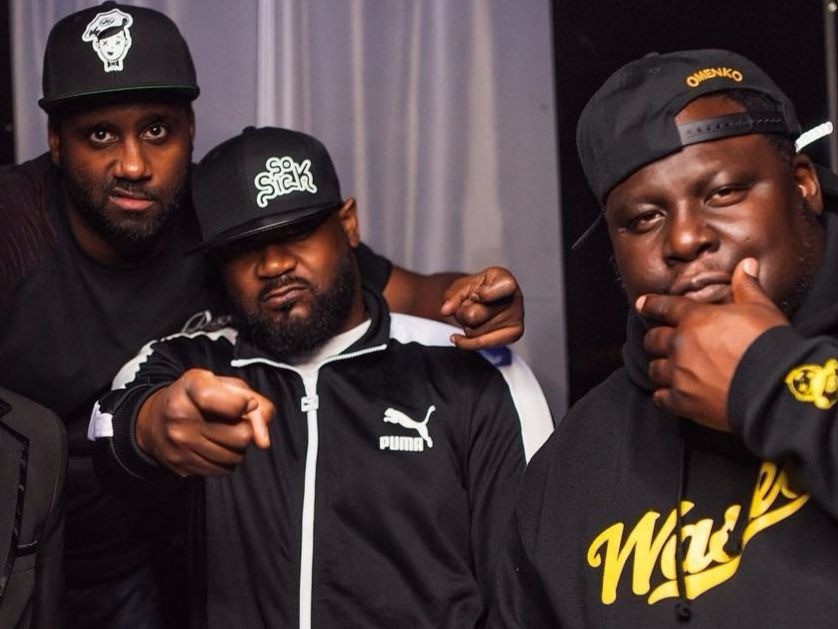 Ghostface Killah has co-founded a new cryptocurrency company, Cream Capitol, which stands for “Crypto Rules Everything Around Me,” a nod to Wu-Tang Clan’s classic 1993 single.

Cream Capital will be selling “Cream Dividend” tokens next month in an attempt to raise $30 million in funding. The tokens can be subsequently exchanged for Ether (the value tokens of the Ethereum blockchain). Ethereum is the second most popular and valuable cryptocurrency on the market.

Brett Westbrook, Cream Capital’s CEO and fellow co-founder, spoke to Pigeons and Planes to explain how the Wu-Tang legend become involved in the venture.

“Ghostface Killah is a long-time business partner of ours,” Westbrook said. “I personally connected with him during a Reddit AMA on /r/hiphopheads last year when he was seeking tech-inclined people to work with in future technology focused projects. Dennis [Coles, ‘Face’s birth name] is a very forward thinking person and has a keen interest in emerging technologies. It’s hard to ignore blockchain tech today even when you’re a busy, touring hip hop artist.

“He doesn’t have any technical background with cryptocurrencies,” Westbrook added. “However, remember that Wu-Tang is for the children. He is very focused on what the youth and millennials are interested in. He is a very solid businessman and has surrounded himself with bright individuals with a hunger for bring new, groundbreaking technologies to market.”

Ghostface will serve as Cream Capital’s Chief Branding Officer. His role, Westbrook says, is to help bring cryptocurrency technology to the masses, not just those who are tech-savvy.

“His work capacity will be laying out a framework for which cryptocurrencies are more familiar to everyday people,” Westbrook says. “Our goal is to help transition cryptocurrency adoption not necessarily away from the technically inclined population, but to create a more inclusive investment and asset management environment for everyday people. He plays a critical role in helping the general public learn more about cryptocurrencies and specifically the benefits and value that Cream Capital brings to this space.”