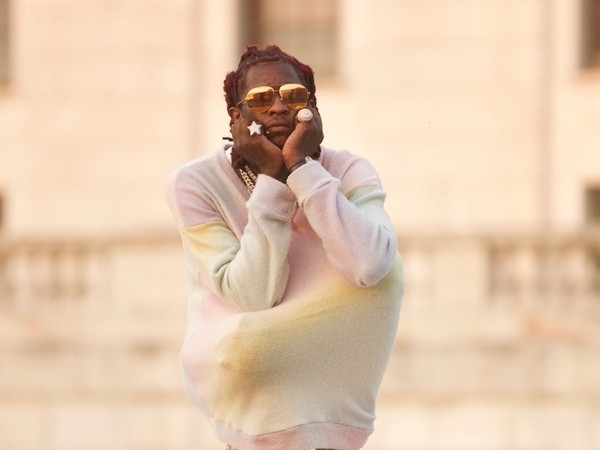 Young Thug’s legal woes are more severe than originally thought. The eclectic rapper is facing two more felony charges in addition to the previously reported felony charge of marijuana possession, according to TMZ.

Thugger was hit with a gun charge after cops found two guns in his vehicle. He’s also facing a drug possession charge for allegedly having narcotics and liquid codeine in the car. According to the police report, cops founded $50,000 in cash in the ride as well.

The Beautiful Thugger Girls rapper is out of jail after appearing in court on Wednesday (September 27) and posting bond.

Read more about his recent arrest below.

Young Thug has found himself battling the law once more, according to a new report from TMZ.

It appears as though the Atlanta rapper was arrested by the Brookhaven Police Department this past Saturday (September 23) for marijuana possession and is facing a felony charge for the alleged offense. He is also facing a misdemeanor charge for allegedly having tinted windows on his vehicle.

Thugger has faced felony drug possession charges before, but managed to get the charges dropped earlier this year when his lawyers successfully argued that the 2015 raid on his home in order to find the drugs had been conducted illegally.

Similarly, a judge cited “lack of evidence” when he declined to issue an arrest warrant for Young Thug after he was accused of slapping a woman outside of a nightclub back in March.

The rapper hasn’t posted to Instagram or Twitter for several days, and it remains to be seen whether he can successfully dodge the charges he faces once more.