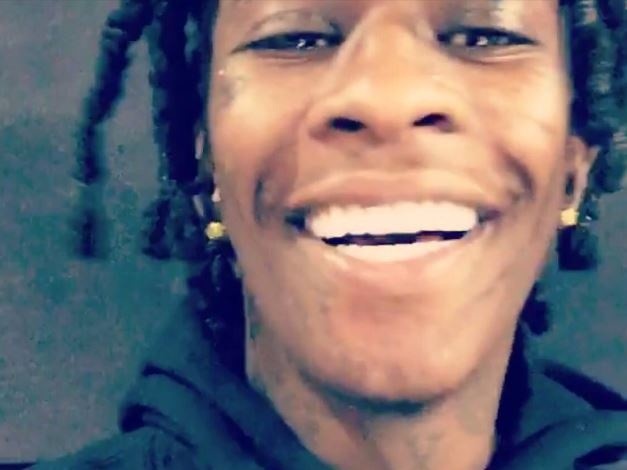 Young Thug Dodges Drug Charge Thanks To Slip-Up By Cops

Atlanta rhymer Young Thug is finally in the clear now that the last charge from a 2015 arrest has been dropped.

After a raid on his Sandy Springs home in July 2015, Thugger was struck with a number of charges including felony cocaine possession, felony marijuana possession, and three counts of felony gun possession.

TMZ reports that the final remaining charge, felony marijuana possession, was recently dropped by a judge after Thug’s lawyer argued his case.

All of the charges, including the newly dropped felony marijuana possession charge, were let go due to the fact that the raid on Thug’s home was conducted without a proper search warrant.

The July 2015 raid went down shortly after a confrontation between Thug and a security guard at Atlanta’s Perimeter Mall.

The rapper was arrested and charged with making terroristic threats after he allegedly threatened to shoot the security guard in the face.

Thug recently posted about his good fortune on Twitter.