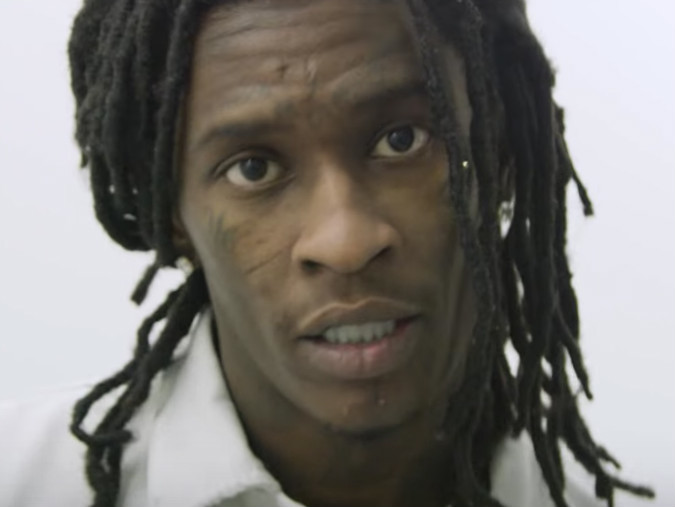 A judge cited lack of evidence and declined to provide an arrest warrant for Young Thug in a case where he allegedly slapped a woman, TMZ reports, citing law enforcement sources.

It was reported last month that police wanted to question Thug after he had allegedly stepped into an argument that his fiancée, Jerrika Karlae, had been having with another woman.

It was from this alleged incident that the accusations against YT arose, with Valerie Raven, aka Akbar V, filing a battery report claiming that the ATL rapper had slapped her.

Akbar V originally had posted videos about the alleged incident to Instagram, calling Young Thug out, but those videos have since been removed.

This news follows hot on the heels of an announcement that felony drug charges against Thugger have also been dropped after a 2015 raid on his home was found to be illegal.