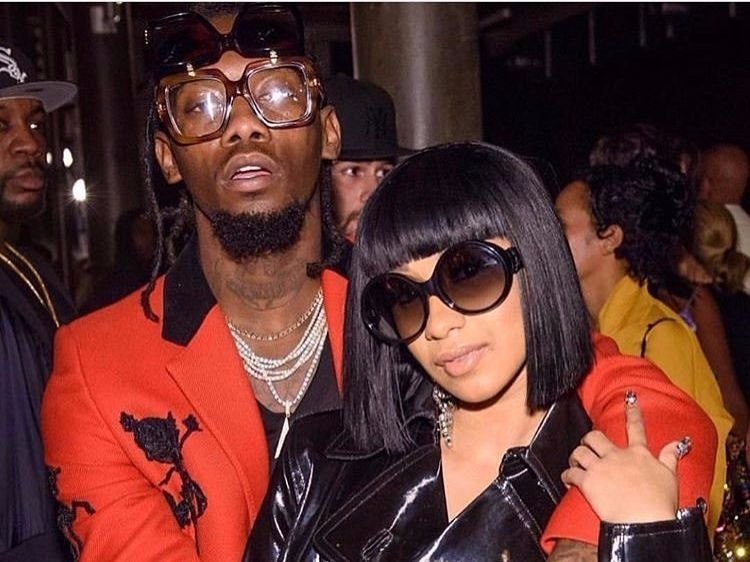 Offset Thought Cardi B Was Joking About Police Chokehold

After Cardi B was allegedly put in a chokehold by New York City police on Tuesday night (September 19), her boyfriend, Migos rapper Offset, spoke to TMZ about the incident. Evidently, he thought she was initially joking.

“At first when she called, I thought … I ain’t think she was being serious ’til I seen her face and I was like, ‘Dang,'” Offset says in the video. “I said police can’t put they hands on you. She be like they choked her out or whatever they did.”

He adds,” They ain’t touch the dudes that were fighting, they touched her, so I don’t understand what be going on. I don’t know what happened, but I know you can’t stop the police. Police kill people and get away with it.”

Cardi, who was also allegedly pinned to her Bentley SUV by the cops during the incident, has not elaborated on the situation since Tuesday’s tweet and delete.

Watch Offset’s comments on Cardi above.