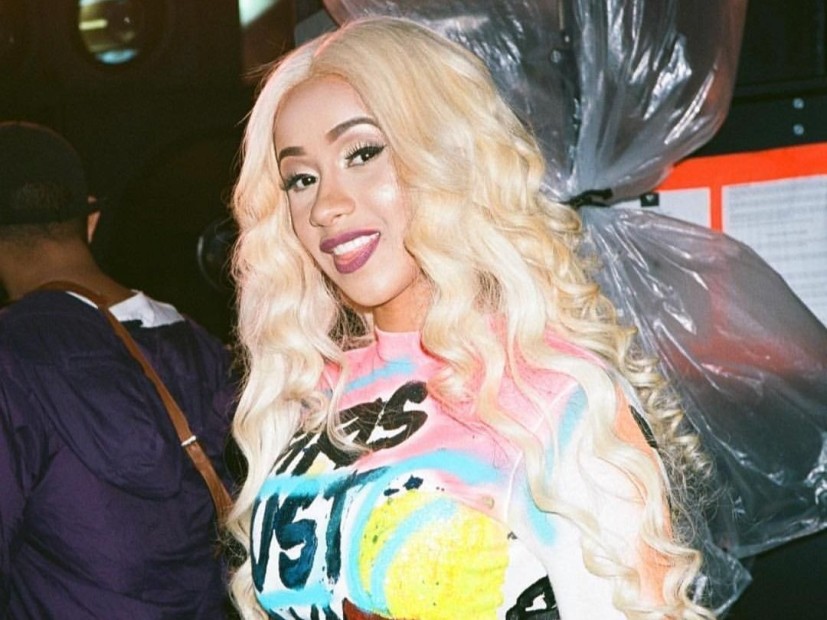 No, Cardi B & Offset Aren't Engaged

Rumors have been swirling that Cardi B and Offset are engaged, but while speaking to Us Weekly at Sunday’s (August 27) MTV Video Music Awards, Cardi denied she was on her way to the chapel with the Migos rapper.

When asked what makes their relationship work, the Bronx stripper-turned-reality star-turned-rapper offered a NSFW answer.

Although the Love & Hip Hop star was adamant there are no wedding bells in her immediate future, a source reportedly said the couple is “moving very very fast.”

“Cardi and Offset are not engaged yet, but they are moving very very fast,” the source said. “They say they are living together, but they both have shows for the foreseeable future so they’re going to spend as much time together as they did before.

“Offset has bought Cardi so many diamonds, bags, shoes, he has spent hundreds of thousands of dollars on her and she is so in love with him,” the source added. “I can see them getting engaged, but the report they got engaged over the weekend is not true. They do call each other husband and wife, though.”

Cardi and Offset became public with their relationship in February, but have been relatively tight-lipped about their romance.

In addition to the VMAs, the “Bodak Yellow” singer recently performed at the Mayweather vs. McGregor fight.

Check out Cardi’s VMA performance below in case you missed it.