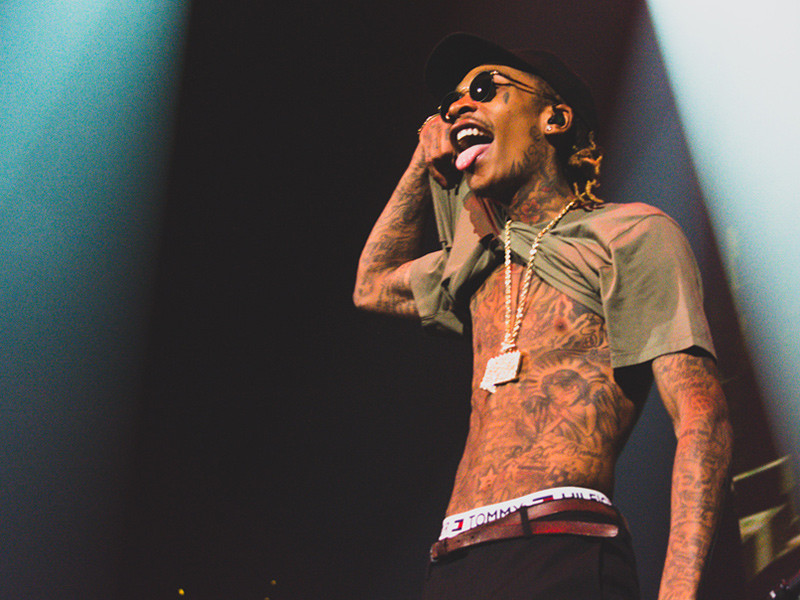 Wiz Khalifa, French Montana and Teyana Taylor are among those set to star in Netflix’s upcoming Hip Hop comedy The After Party, according to Variety.

The film, which is written and directed by How to Make It in America’s Ian Edelman, is reported to revolve around two best friends trying to land a record deal on their last night together before one heads off to college and the other leaves for military service. During the course of one wild night, the pair embarks on a tumultuous journey that will determine the fate of their futures.

The picture, which has recently started production, will reportedly shoot for six weeks in New York, including on location at The Meadows Music and Arts Festival at Citi Field in Queens, and a live concert at the Gramercy Theatre in Manhattan.

The late founder of WorldStarHipHop, Lee “Q” O’Denat, was inspired to develop the idea because of his love of classic films like Ferris Bueller’s Day Off and American Graffiti, an accompanying announcement said.

The film is scheduled for release in 2018, according to IMDB’s listing.

Netflix has released a number of Hip Hop-related programs in recent times. The streaming platform released a four-part documentary series titled Hip Hop Evolution late last year, which traced the origins of Hip Hop culture back to its roots in The Bronx and featured in-depth interviews with a number of cultural personalities.

Earlier this month, it was reported that John Legend was collaborating with Netflix and former NBC executive Jeff Gaspin to develop Rhythm & Flow, an unscripted talent competition series that pits rappers against one another while also focusing on soul and R&B.

Netflix did cancel their Hip Hop-centered drama The Get Down after just one season earlier this year, citing low ratings and production issues. The show was reported to be one of Netflix’s priciest endeavors, costing over $120 million.