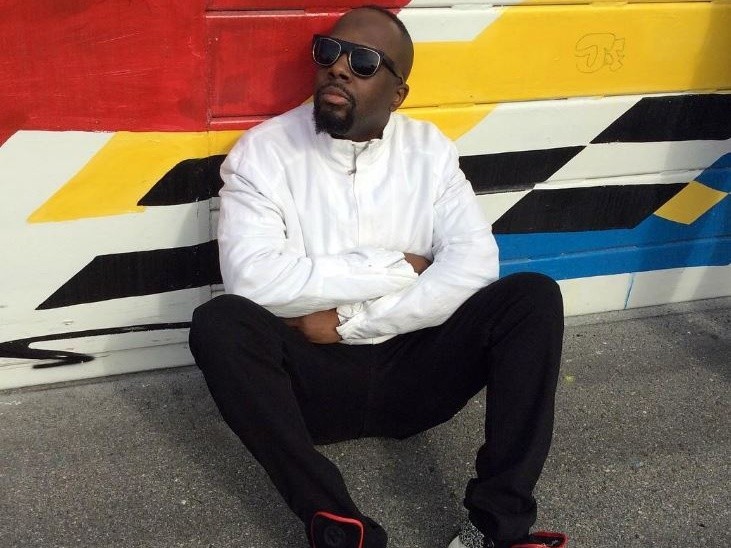 Wyclef Jean has returned with a third installment of The Carnival series, which kicked off 20 years ago.

The Fugees vet’s latest entry, Carnival III: The Fall and Rise of a Refugee, features 12 new tracks. D.L. Hughley, Lunch Money Lewis and Emeli Sandé are among the guests on the LP, though Jean noted that he’s most excited about the producers involved.

“What makes this special is the nation of producers,” he told HipHopDX in a recent interview. “For example, the Young Thug record [‘Wyclef’], the producer is Super Mario. He probably was listening to The Carnival when he was seven. So he’s in the studio with Uncle Clef, put the two frequencies together and you get a record that’s called ‘Fela Kuti.’ Then you got another young crew called The Knox. They come in … ‘Uncle Clef we trying to create ‘Stayin’ Alive’ we wanna beat that.’ So we put the frequencies together and come up with a record called ‘What Happened To Love?’ This is 1997 meets 2017.”

Check out the stream, cover art and tracklist for Carnival III below.