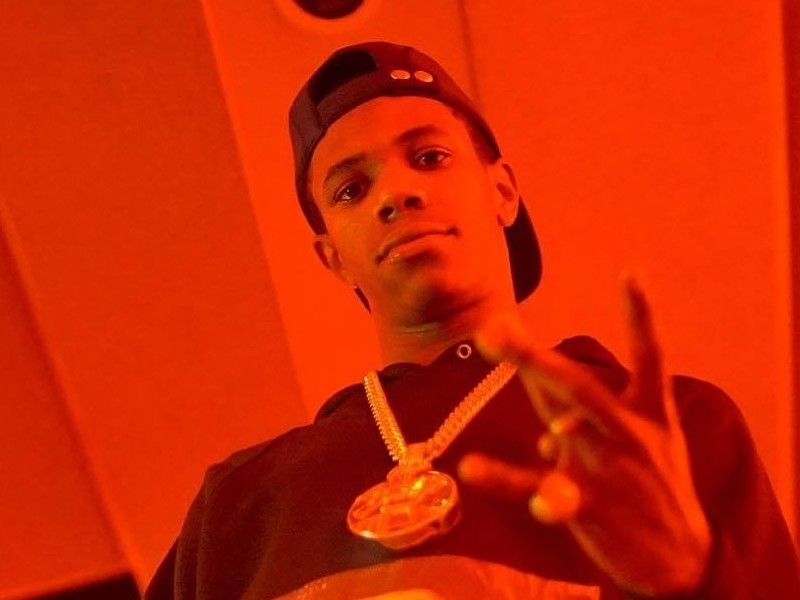 A Boogie Wit Da Hoodie, who burst onto the Hip Hop scene in 2016, has released his very first album.

The Bronx native crafted 15 tracks for his debut effort titled The Bigger Artist. Frequent collaborators PnB Rock and Don Q assist him on the LP in addition to other notable guests, including Kodak Black, Chris Brown, Trey Songz and NBA YoungBoy.

Check out the stream, cover art and tracklist for A Boogie’s The Bigger Artist below.

(The original version of this article was published on September 3, 2017 and can found below.)

A Boogie Wit Da Hoodie is ready to capitalize on the success of his platinum single “Drowning” and drop a new project. The rising star has announced a September 29 release date for his next full-length effort, The Bigger Artist.

The Bronx rapper shared the news with a simple post on Instagram, revealing the cover art work and due date. View it below.

A Boogie has experienced a meteoric rise over the past two years. His hit single “My Shit” was the breakthrough record for his career, propelling him into the spotlight and helping him land a deal with Atlantic Records. Over the course of 2016, he would drop two mixtapes and an EP titled TBA.

The Bigger Artist is expected to be Boogie’s first release of 2017.