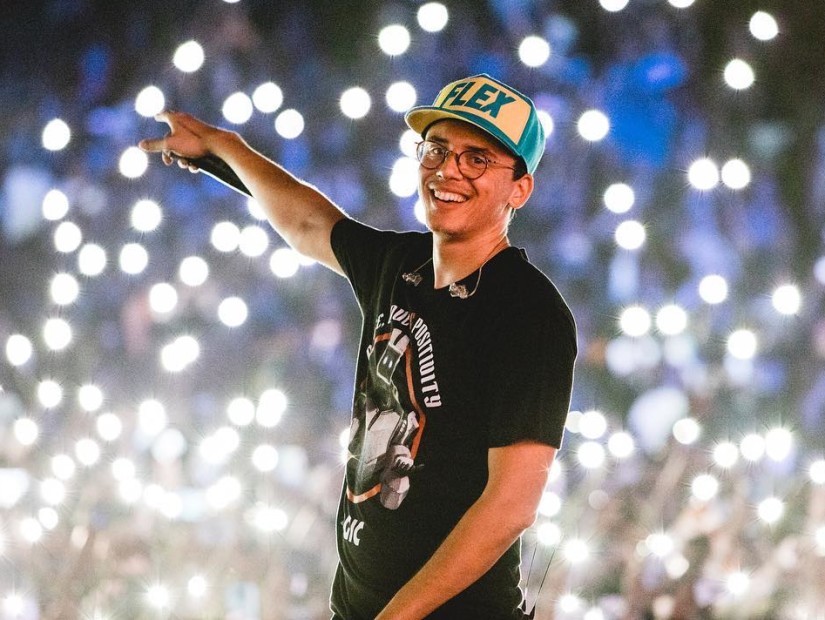 Following Logic’s release of a touching visual for his Everybody single “1-800-273-8255,” the powerful song made a huge jump up the charts to #4 on the Top 10 R&B/Hip Hop Single Sales charts. Wiz Khalifa’s latest single, “Something New,” earns this week’s highest debut at #14 and Cardi B’s “Bodak Yellow” (#3) keeps making (money) moves up the charts.

The biggest sales increase goes to DJ Khaled’s “Wild Thoughts” featuring Rihanna and Bryson Tiller. Sitting at #1, sales increased for the popular single by 126 percent with 69,626 units sold. Despite getting knocked down by DJ Khaled this week, French Montana’s afro-beat bop “Unforgettable” featuring Swae Lee sits at #2, holding down its own despite a 17 percent decrease in sales.

The visual for “1-800-273-8255” was recently released and spotlights a gay teen who contemplates suicide after his sexuality was discovered by his less-than supportive dad, played by Don Cheadle.

Cardi B’s “Bodak Yellow” is #3 on the R&B/Hip Hop Single Sales chart. The song that’s taken over the summer jumped up three spots from last week with a total of 28,761 in sales, an increase of 23%.

“Bodak Yellow” has become so popular that SZA dedicated time to the single during her tour set and a geography teacher created an educational jingle to it.

Wiz Khalifa is gearing up for a brand new project and “Something New” featuring Ty Dolla $ign is the appetizer he’s dishing out while all of the Taylor Gang loyalists wait. Wiz’s latest is this week’s highest debut at #14 and sold 13,004 units. Produced by Yung Berg, the single samples Zapp’s 1986 hit “Computer Love” and also features vocals from Travis $cott.