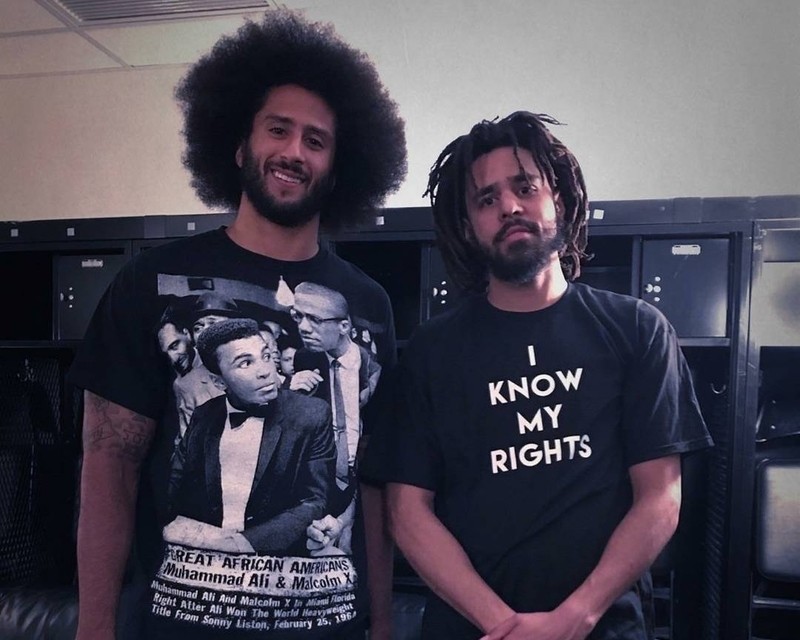 Fayetteville, NC – Colin Kaepernick may be out of a job with the NFL, but that’s not stopping his generous humanitarian efforts.

Colin Kaepernick donates another $100K on way to $1M pledge, now at $800K total. Detail of where $ goes is admirable. pic.twitter.com/22oS4Is97v

The Dreamville Foundation is based in Cole’s hometown of Fayetteville, North Carolina. According to its site, the non-profit organization aims to “bridge the gap” between the worlds of opportunity and the urban youth in the city.

Although the specifics of Kaepernick’s donation weren’t revealed at this time, a statement issued on his behalf said the details will be divulged in the near future.

Cole has been a longtime supporter of Kaepernick, who famously protested the national anthem by kneeling while it was played during the 2016 NFL season. Many people believe the quarterback has been blackballed from the NFL due to his social activism.