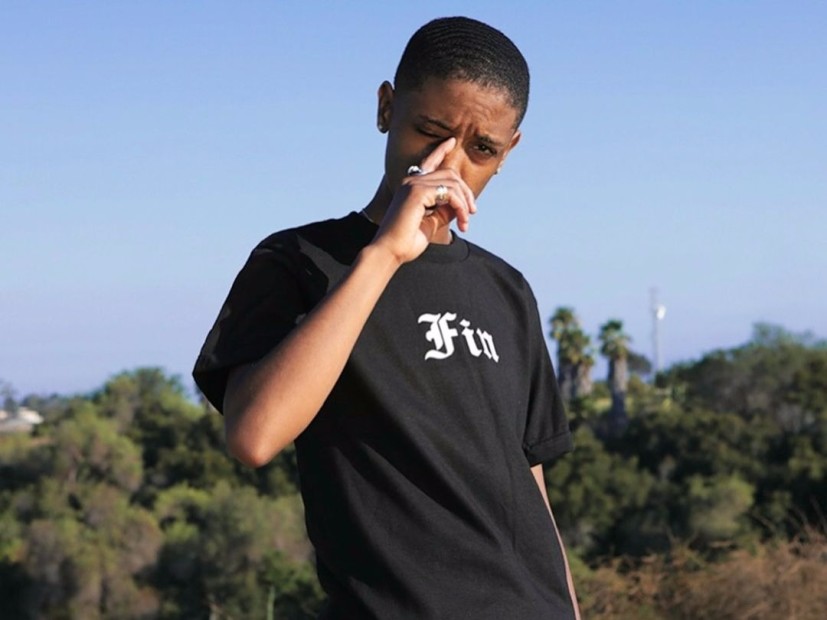 Syd fans don’t have to wait until midnight to hear her latest work.

The Internet member dropped her Always Never Home EP a day earlier than expected, giving listeners a chance to enjoy it on Thursday (September 7) night.

The project is the follow-up to her solo debut, Fin, which was released earlier this year. The EP features three tracks, including the single “Bad Dream/No Looking Back.”

Check out the stream, cover art and tracklist for Syd’s Always Never Home below.

1. Moving Mountains
2. Bad Dream/No Looking Back
3. On The Road

(The original version of this article was published on August 22, 2017 and can found below.)

“Play this while you watch the eclipse,” she wrote on Twitter.

Produced by Gwen Bunn and Ricci Riera, the song is a mellow affair. Coupled with Syd’s sultry vocals, it’s ideal mood music and a sliver of what to expect from the forthcoming project.

Always Never Home serves as the follow-up to her 2017 debut album, Fin, which she dropped in February.