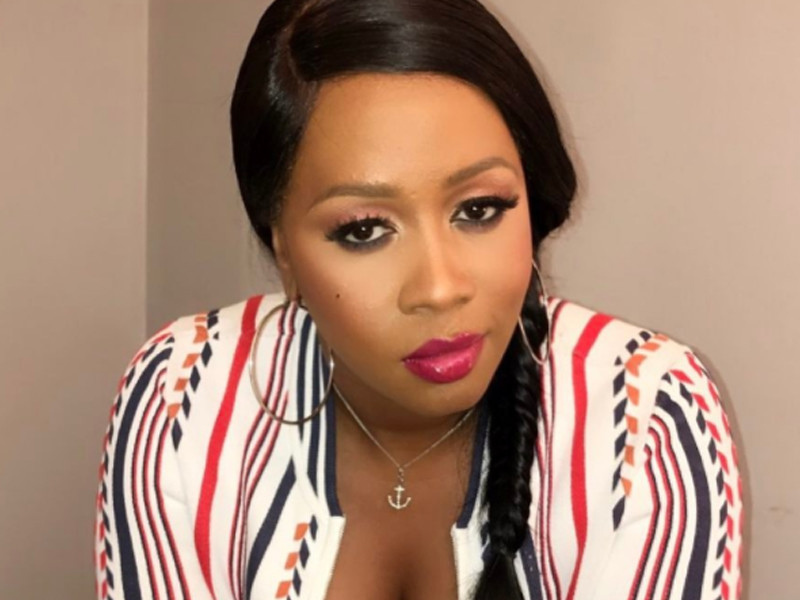 It seems as though the long-brewing feud between rappers Nicki Minaj and Remy Ma still has a pulse — regardless how over it fans may be. The “ShETHER” rapper is set to appear on the August 10 episode of MTV’s Wild ‘N Out, and a sneak peek for the show has Remy giving her “final words” on the beef.

Remy Ma leaves her comfort zone and steps onto the #WildNOut stage. Tune in Thursdays at 11/10c on @MTV #ad pic.twitter.com/BATqFZzQsi

In the clip, the black squad is setting off a regular game of “Rest in Peace,” where participants share a eulogy for a random selection of celebs. No surprise, the first celeb named was Nicki Minaj. Comedian Emmanuel Hudson initially made his way to the microphone, but the crowd started chanting Remy’s name, prompting the MC to approach the mic and simply state the name of her own “ShETHER” diss track before walking away.

Since making a May appearance as a guest on the “The Real,” where she claimed the “the dust has settled” on the beef, Remy has since stirred things up on more than one major platform.

During the 2017 Hot 97 Summer Jam in June, Remy brought out Lil Kim, Queen Latifah, Lady of Rage, MC Lyte, Cardi B, and Young M.A and also performed “ShETHER” with unflattering images of Nicki on the giant screen.

She also dropped a few subliminal shots at the “No Frauds” rapper while accepting her Best Female Hip-Hop Award during the 2017 BET Awards.

Nicki hasn’t sat idly, though. She opted to perform her diss records “Realize” and “No Frauds” at the inaugural NBA Awards this past June.

To be clear, this latest chapter in their saga definitely isn’t the most dramatic attack, and it’s unclear how scripted it was and how long ago the footage was filmed.

It remains to be seen if these two can be put their differences aside. But if Iggy Azalea and Azealia Banks can do it, anyone can.