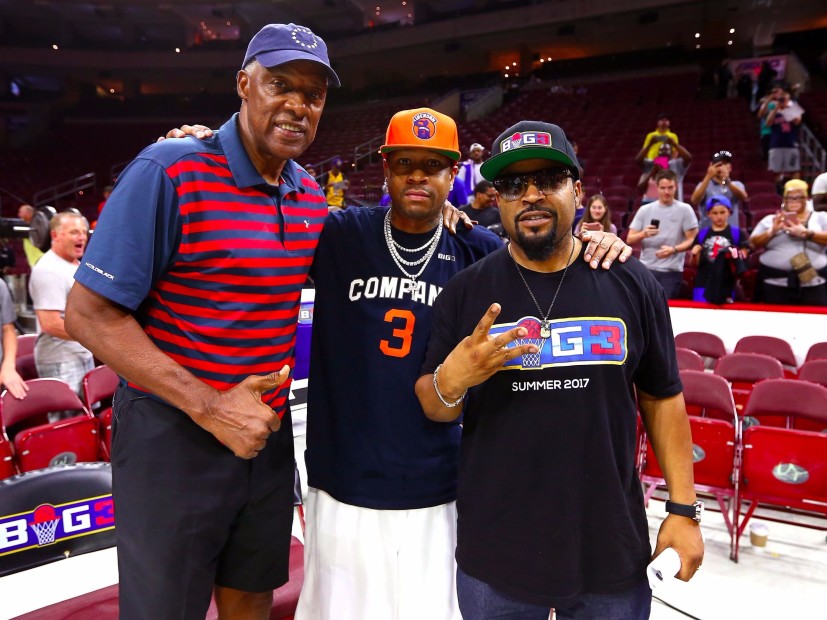 Dallas, TX – After former NBA MVP Allen Iverson failed to show up for a BIG3 game in Dallas, Texas over the weekend, the Virginia native took to Instagram to ask BIG3 founder Ice Cube for forgiveness and promised to make it right.

“First and foremost, I apologize to Ice Cube & my Big 3 family, my fans and everyone disappointed by my absence in Dallas this past weekend,” he wrote. “I have spoken with Ice Cube directly regarding my absence. I will do my best to make up for this moving forward on the Big 3 tour.”

Iverson was reportedly spotted at a Chicago casino early Sunday morning (July 30), just hours before he was supposed to be in Dallas for the game. The BIG3 organization made an official announcement regarding his absence and said they were in the middle of trying to figure it out.

Iverson serves as a player-coach for the team called Three’s Company, but hasn’t spent much time on the court.

The former Philadelphia 76er and NBA Hall of Fame inductee also disappointed the Philly crowd when the Big3 Tour made a stop there a few weeks back and he was MIA.

No word yet on whether Cube has accepted his apology.