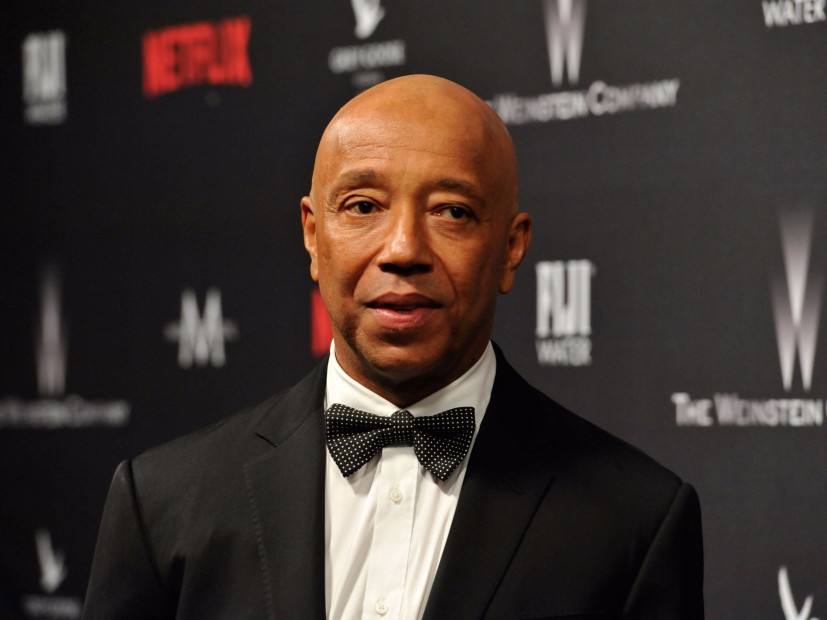 Remember Russell Simmons' "Def Comedy Jam" On HBO? A Reboot Is On The Way

HBO’s Def Comedy Jam is back, but this time it’s under a new name — All Def Comedy. Over two decades after the show’s debut, the reboot of the celebrated stand-up comedy series is expected to return in December. Hip Hop mogul Russell Simmons is once again at the helm.

During its initial run (1992 to 1995), comedians like Bernie Mac, Cedric The Entertainer and Chris Rock routinely graced the Def Comedy Jam stage. The show did return briefly in 2006 and joined HBO’s fall lineup that year, but it didn’t last.

Hosted by Tony Rock — comedian and brother of Chris Rock — the reboot plans to feature voices that will resonate with the newer generation.

“I have witnessed firsthand how the most cutting-edge, seemingly alternative comics become the driving forces in mainstream comedy,” Simmons said in a press release. “I’m thankful to HBO for allowing me to give these new voices access to mainstream audiences everywhere.”

Simmons took to Instagram on July 28 to express his excitement for the show’s return, writing, “Excited to give exposure remember Martin Lawrence chris Tucker Bernie Mac Dave chapel steve Harvey kevin hart KatWilliams Cedric Ent entertainer and 50’other stars were discovered we are in the same place with lots of underexposed talented people need a platform.”

Simmons is also working on the return of Def Poetry Jam as well.