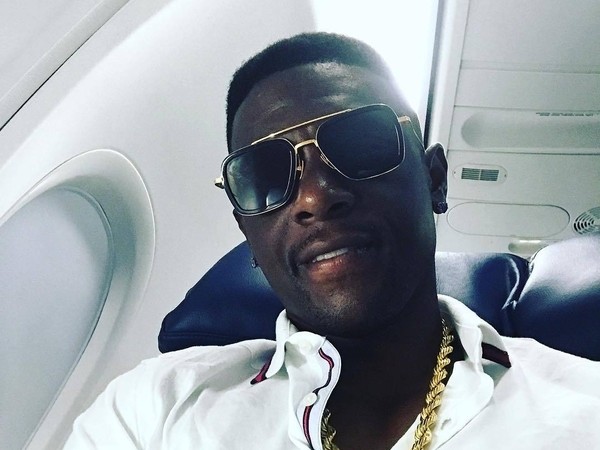 New Orleans, LA – All is not well in the family life of Boosie Badazz. The Baton Rouge rapper has publicly addressed the recent arrest of his brother Taquari “TQ” Hatch, who is accused of stealing $361,000 from the “Better Believe It” MC’s bank account.

“I don’t have too much to say about the situation but ‘trust nobody,'” Boosie wrote in a message posted on Instagram. “Money is the ruler of all evil. This some fucked up shit but you learn from your mistakes. Hopefully since the arrest has been made I can finally get my money n move forward.”

“He n his family r no longer part of our family ‘at all,” he continued. “This is just some fucked up shit. I appreciate all those who put me n they prayers when they found out what happen to my money, THANKS.”

Boosie still had some things to get off his chest as he added a caption to his Instagram note. It doesn’t appear there will be a reconciliation anytime soon.

“Smh #trustnobody oh n I’m a different type n people who know me know that ‘I don’t forgive r forget’ that was my kids money smh,” the veteran artist added.

View Boosie’s post above and read about the allegations against his brother below.

(The original version of this article was published on July 30, 2017 and can be found below.)

Last year, Boosie Badazz complained about his bank Capital One doing nothing to address the thousands of dollars allegedly being stolen from his account. In a twist straight out of a movie, it turns out the man behind the theft was Boosie’s own brother.

TMZ reports that Taquari “TQ” Hatch was arrested last week on charges of identity theft and fraud. Cops say Boosie’s brother used the rapper’s account to make more than a dozen wire transfers to multiple people. Hatch is accused of stealing $361,000 in total, taking out as much as $80,000 in one transfer from the Baton Rouge MC’s account.

Hatch would pose as a Boosie on the phone with Capital One but made a critical mistake that set off an alarm for the fraud department. According to the documents obtained by TMZ, employees were alerted to the possibility of fraud when Hatch mentioned he had a wife. Boosie is not married.

“(Don’t bank at Capital one)Capital has let someone commit fraud on my account of 469k,” he wrote. “When this first happen I went to the banks months str8 asking questions, filing reports, meeting with officers etc. n every time I was givin a bunch of lies n bullshit. They was very unprofessional n ignorant towards me when I was just tryin to get my legally earned money back. i waited on calls from investigators n got not one dam call. This is the worst bank in the world do not bank with these people. A year passed n I was told I was denied on getting my money back. Then when my attorneys tried to get this matter in court they said it was to late to have a civil case n get my money back. basically they r saying (In street terms) fuck u we jacked u out a half -a million dollars n that is total disrespect. To the heads of capital one banks u need to fix this n fix this ASAP . Wrong is wrong. Pay me my shit.” 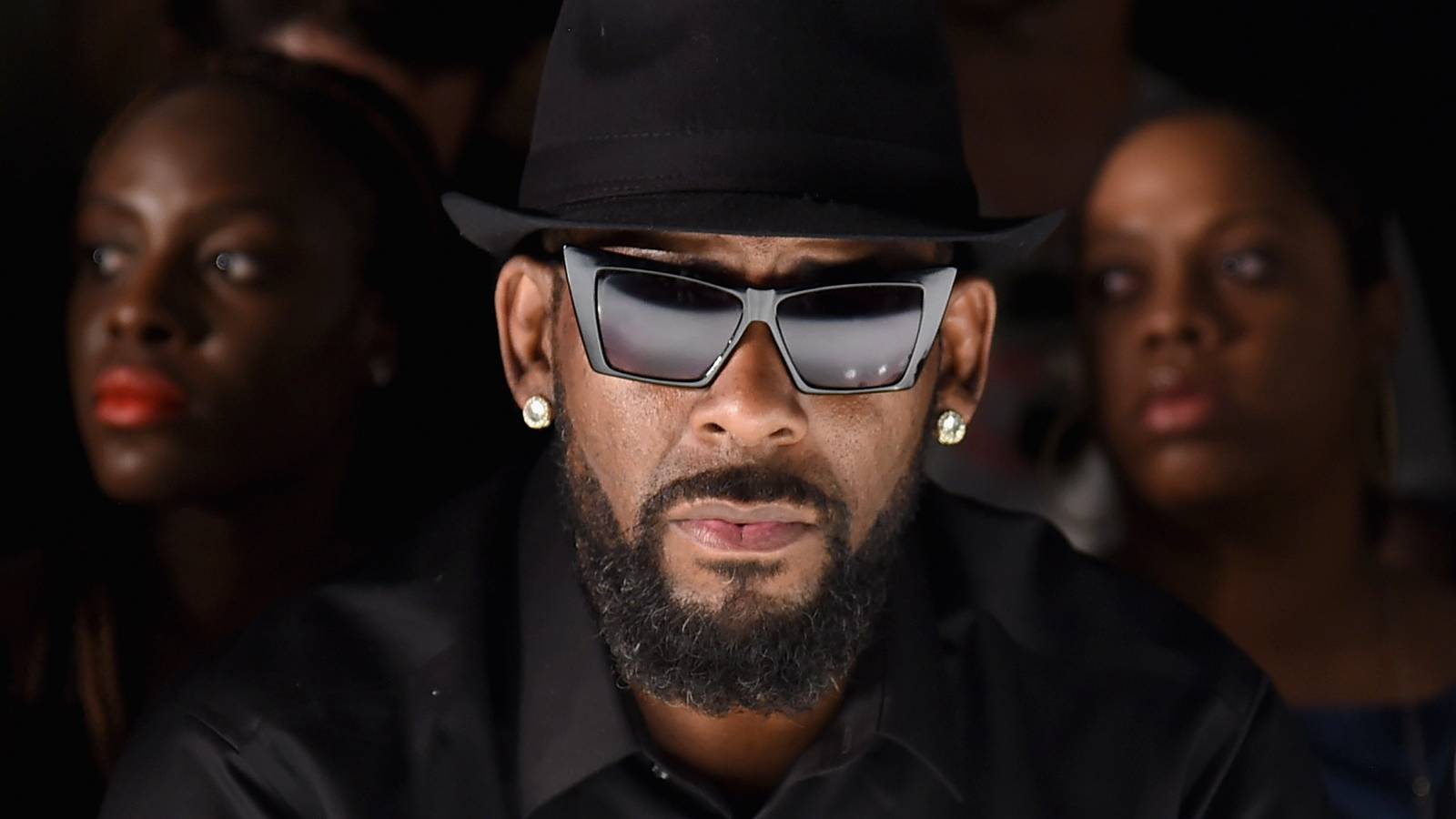