Did JAY-Z Convince Vic Mensa To Take A Lil Yachty Diss Off “The Autobiography”? 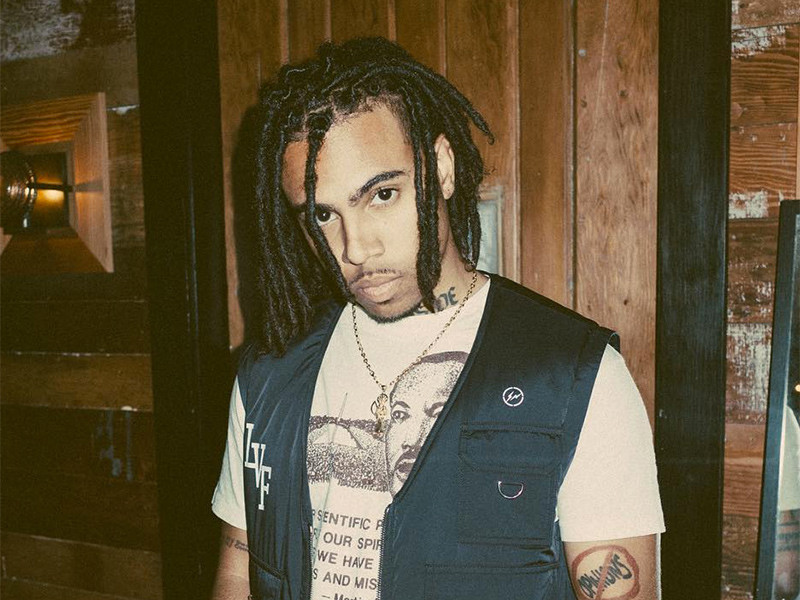 Speaking on Big Boy’s Neighborhood, Vic Mensa told a story of how JAY persuaded him to remove a diss from a track on his upcoming album, The Autobiography.

Asked about the advice his Roc Nation boss gave him for the album, Mensa said, “You know it’s funny. There was a situation where I had a line that was kind of dissing somebody else and it wasn’t really necessary and I just wanted it ’cause it was a good bar.”

“I took it off and I actually … I didn’t wanna take it off, at all. I played it for him and he didn’t really say to take it off at all, and later on he hit me thinking about it and said ‘I think you should take it off of there for this reason.'”

Mensa revealed that he wasn’t convinced at first before revealing that, “He told me something that was a really good piece of advice for me to grow from. He told me ‘Do you, but what you’re doing won’t work out in your favor because your heart is not in it.'”

The 24-year-old conceded that once he thought about JAY’s advice, it changed his mind.

“That made me think, because my man managed the kid and I was dissin’ another rapper really for no reason,” he explained. “That really just shifted my perspective on it. I don’t need to be tearing down another young black man regardless of if I like the music or not … We gotta be more unified than that.”

Mensa also spoke about how going at other rappers only takes away from the overall message of his music.

“I don’t wanna be doin’ that. My message and my purpose is so much bigger than dissin’ rappers. It’s not really about rappers to me. It’s about real people.”

But all of this begs the question of just who got spared from Mensa’s wrath thanks to JAY’s intervention?

Yachty’s name isn’t referenced directly in the story Mensa tells, but it was only back in April that Mensa threw a shot at him during a performance of “OMG,” rapping, “I’m a tsunami, what the fuck is a Lil Yachty?” to a big reaction from the crowd.

The “OMG” lyrics are notably different on the official release.

Now, right after “French kissing bitches in Paris, clubbing like a caveman/ We threw up the pyramids, now they say we Illuminati,” Mensa turns his attention to fashion and former newsmen instead, spitting, “Fox fur Cavalli, fuck Bill O’Reilly.”

Looks like Lil Boat dodged the tsunami after all.

Watch the interview in its entirety below, Mensa tells the story at 13:40.

Now if only JAY had taken his own advice with regards to a certain Mr. West on 4:44…