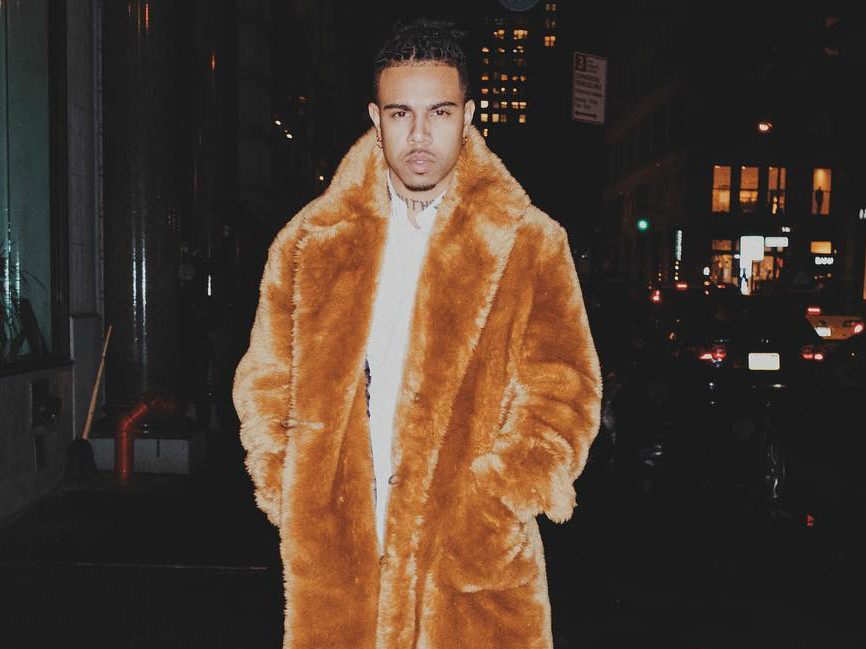 Well, it looks like Vic Mensa ran through some new tracks when performing at a free show at the University of Cincinnati this weekend, but the fact that he’s got new music in the pipeline is not the top story.

Instead, it’s that a line from one of these new songs seems to go straight for 19-year-old Atlanta rapper Lil Yachty. In a clip that’s been circulating on social media, Mensa draws a huge reaction from the crowd as he drops the following four bars:

Yeah I signed to the Roc
Now they say I’m Illuminati
Bitch I’m a tsunami
What the fuck is a Lil Yachty?

Now if you think there’s a chance we’ve misheard, or misinterpreted, check the video out yourself:

"What the F*ck is a Lil Yachty"
– Vic Mensahttps://t.co/khkwluntLB pic.twitter.com/9NG8Wwsc4e

Vic Mensa is hardly the first rapper to take shots at Lil Yachty — plenty of veterans have taken issue with Lil Boat’s “mumble-rapping” and his statements about Notorious B.I.G. being overrated. Whether Lil Boat actually responds to this call-out remains to be seen. Since the diss, he’s just been tweeting like normal, though he did post this ambiguous tweet on Sunday.

Lol might be time to hop off the planet Lil bro