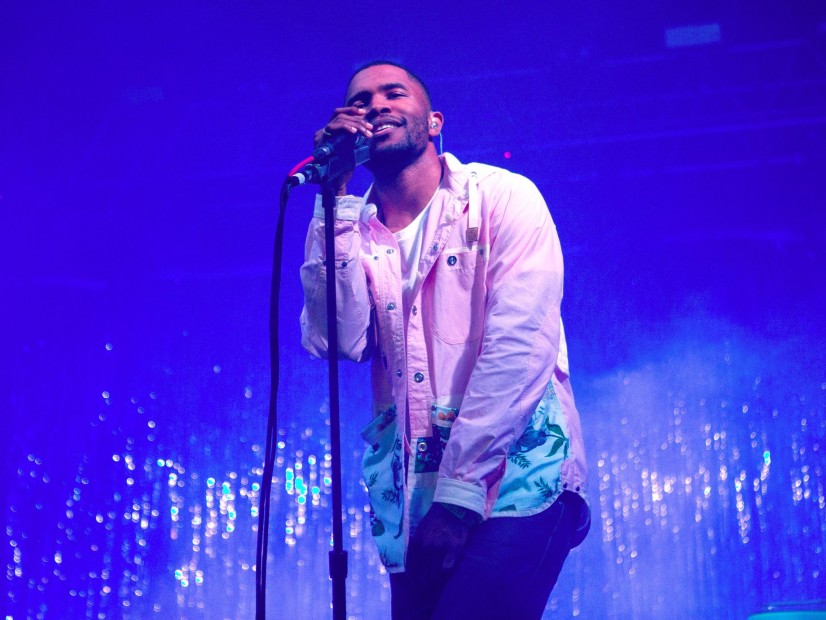 Ocean evidently caught wind of Pitt’s comments during an interview with GQ, praising the Blonde singer. “I’ve been listening to a lot of Frank Ocean,” he said. “I find this young man so special. Talk about getting to the raw truth. He’s painfully honest. He’s very, very special,”

Consequently, Ocean reached out to Pitt and went the whole nine, inviting Pitt to join him at FYF for a cover of Stevie Wonder’s 1972 reinterpretation of “Close To You/Never Can Say Goodbye,” originally written by The Carpenters.

According to Billboard, he said he discovered the song while in a “YouTube wormhole.” Ocean said, “It became my favorite song. I hope I do it justice.”

Meanwhile, the Fight Club actor did what he does best — acted out a phone conversation while Ocean performed the song.

For concertgoers, it was likely a relief Ocean simply showed up. The 29-year-old Long Beach native cancelled two major festival appearances earlier this year and pulled out of FYF Fest 2015 at the last minute, prompting organizers to replace him with Kanye West.

Watch the full performance above and a clip of some of HipHopDX’s footage below.