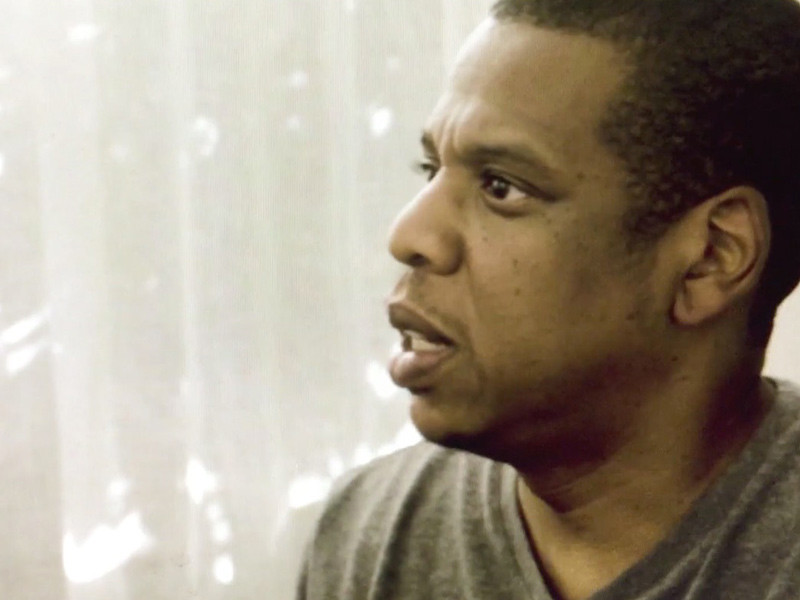 Chris Rock, Chris Paul, Lil Rel and more have teamed up with JAY-Z for an extremely candid footnotes video for the title track from 4:44 that dropped last week.

The video features several major stars talking about issues they’ve faced with the women in their lives and the ever-changing roles of men in the context of romantic relationships.

JAY won a lot of praise for opening up about his life and marital troubles with Beyoncé on his latest album, and this latest video sees a whole host of superstars such as Kendrick Lamar, Aziz Ansari and Meek Mill getting introspective as well.

“That’s the worst feeling in the world.”

Check out the previews below, and watch the full thing here if you’re a TIDAL subscriber.

The reaction to the video on Twitter has been overwhelmingly positive, with many crediting JAY-Z for helping men to open up and be vulnerable.

Ok this 4:44 Footnotes video is so dope to see.. as a woman. Seeing men be open and vulnerable about love makes me realize a lot.

What jay z is doing for men, for the culture and for relationships period is so important! Those 4:44 footnotes almost made me cry

The footnotes for 4:44 is so scathing. Sheesh.