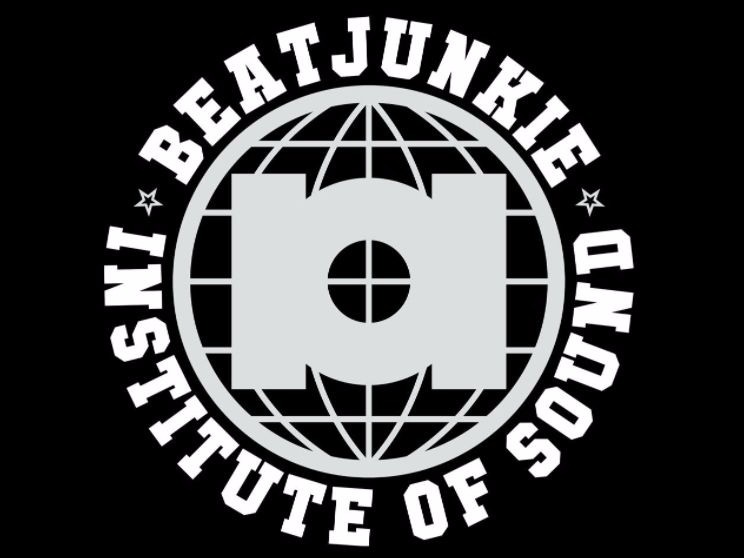 Los Angeles, CA – Much like magicians, turntablists tend to keep their coveted moves to themselves, and only once a student is proven worthy of their secrets are they privy to their master’s teachings. In the Hip Hop world, it’s essentially DJ code to keep juggling routines and other over-the-top tricks locked up in a vault. So when D-Styles of The World Famous Beat Junkies initially suggested the idea of a DJ school, fellow Beat Junkies DJ Rhettmatic and DJ Babu were skeptical. In fact, it took years for them to warm up to the idea. Fast-forward to 2017 and The Beat Junkies have officially opened the doors to the Beat Junkie Institute of Sound in Los Angeles.

“We come from a generation where you don’t really share your techniques or your secrets unless you’re in the same crew,” Rhettmatic explains to HipHopDX. “Once we hit our 20 year anniversary mark, which was in 2012, it was almost like a resurgence. From there, we realized we should take advantage of it, so eventually we got into having our own digital record pool. Once we got that going, we were thinking the next step. The idea of teaching came up, but we weren’t ready for it.”

As time went on, Rhettmatic and Babu began to change their perspectives, or as they put it, they “grew up.” While at a crew dinner, D-Styles brought up the idea again and suddenly it didn’t sound so far-fetched. Beat Junkie Mr. Choc was still teaching at the Scratch Academy in L.A., but as soon as the rest of the crew got him on board, it was full speed ahead. They secured a spot in the Glendale area and started writing a curriculum.

“Choc was the most experienced out of all of us,” Rhettmatic says. “He had been teaching for at least 10 years. In some ways, he helped lead us in terms of writing the curriculum. As time goes on, we realized this might be a way to give back to our community and at the same time, we figured out our next business venture.”

Designed to mimic the clean design of an Apple store, the Beat Junkie Institute is housed in a 2,500 square foot building where various members of the crew teach fundamental and specialized DJ courses, classes, workshops and private sessions to people of all ages and skill levels. Teaching has opened Babu’s eyes to what matters in life and reinvigorated his passion for the craft, a benefit he didn’t necessarily anticipate.

“I’m still learning, but I really love it,” he adds. “It’s probably replaced actual DJing and beat-making for me right now. I’m literally practicing lesson plans and drills to bring to class. I’m very obsessed with it.”

Like other skilled turntablists who have found their calling at the Scratch Academy in New York City (such as Rob Swift of the X-ecutioners), Mr. Choc, Rhettmatic, D-Styles and Babu have wholeheartedly embraced their new roles.

“It’s been so overwhelmingly great and positive,” Rhettmatic says. “As soon as we announced it, everyone from Jazzy Jeff and A-Trak to Mix Master Mike — anyone in the community that was somebody — put it on their own social media. Once the word got out, it was incredible.”

During the advanced class, Cut Chemist of Jurassic 5 fame joined in and marveled at D-Styles’ precise cuts and ability to instruct the younger generation. “Loved it. I wanna live there,” Cut jokes.

For the rest of the Beat Junkies, it’s much deeper.

“This is our way to give back to the community,” Rhettmatic says. “It never really hit us until someone said, ‘You know you’re about to solidify your legacy by teaching.’ The thing of it too is, we talk about how to give back to the culture. We’re the only genre that doesn’t share. It’s like martial arts. They don’t show you the old techniques, but eventually, they figured out the only way it’s going to do good is if they share it. We basically adopted the idea of that.”

Get more information on the Beat Junkie Institute of Sound here and check out the grand opening below.