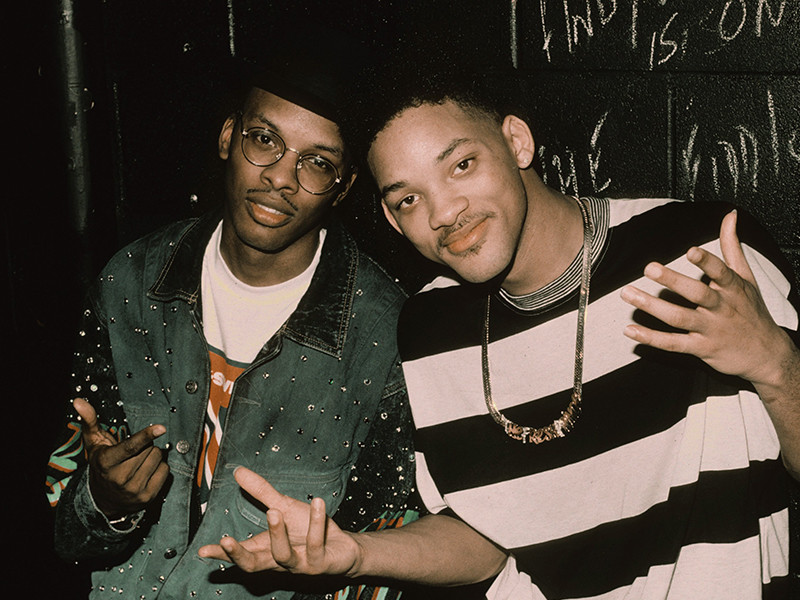 For the better part of the ’90s, Will Smith was best known as “Will” from the sitcom The Fresh Prince of Bel-Air — a Hip Hop-loving, sideways hat-wearing, Philly born-and-raised high schooler living at his Uncle Phil’s Bel-Air mansion. On the side, he and his colorful cohort DJ Jazzy Jeff made music about their parents not understanding and the innocence of summertime from 1988’s He’s The DJ, I’m The Rapper and 1991’s Homebase, respectively.

While Smith has catapulted to superstardom as an actor over the past couple of decades, it appears he’s still making time for his best friend Jazz. The beloved duo has just announced two European spot dates as DJ Jazzy Jeff & The Fresh Prince this summer: August 26 in Croatia for MTV’s Summerblast Festival and August 27 in the U.K. for the 2017 Livewire Festival.

The former cast of the show recently posed for a group Instagram photo in March and Smith previously teased a worldwide DJ Jazzy Jeff & The Fresh Prince reunion tour in 2015 while on The Tonight Show with Jimmy Fallon. The new dates could signify more to come, but with Smith’s presumably packed schedule, it’s unlikely. For now, revisit “Summertime” above.