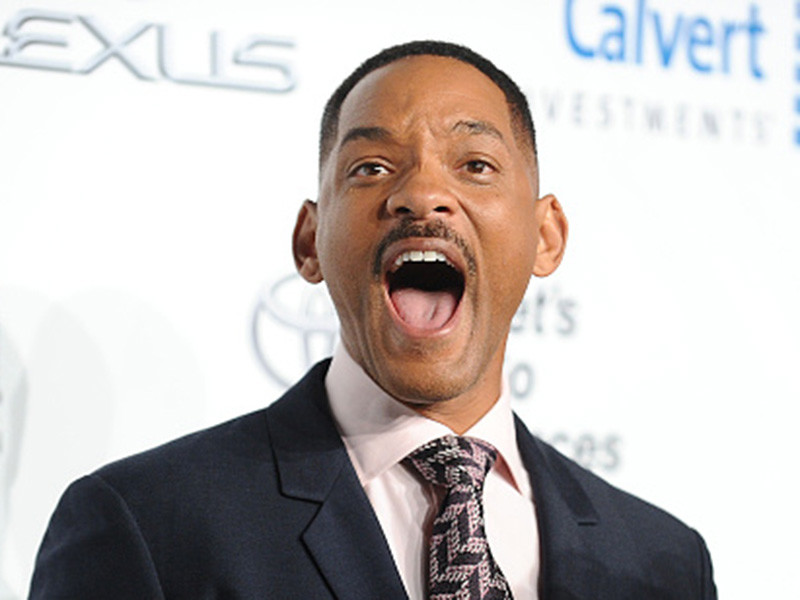 Will Smith Eyed For Role In Live Action "Dumbo" Film

Will Smith is now in talks with Disney studios for a role in the live-action version of the 1941 animated classic fable Dumbo — naturally calling to attention the veteran actor/rapper’s ears. No, he won’t be playing the title role, and would instead play the father of the children who befriend the elephant with a talent for flying, reports Variety. Sources also say Tom Hanks has been offered the role of the villainous Ringmaster.

The studios are rushing to make this film a reality, with quirky director Tim Burton at the helm, who has had exceptional success in adaptations of old children’s stories including the billion-dollar-grossing Alice In Wonderland. Smith is also working toward an official filming start date for the Bad Boys For Life sequel with Bad Boys co-star Martin Lawrence, accordING to Deadline.

The publication notes that Smith’s last film, Collateral Beauty, didn’t fare well during its holiday season release but suggests that a pairing with Burton could lead to huge returns for the two. Live-action reboots of classic animated films have proven successful, and that seems to be the impetus for recent films like The Jungle Book and the upcoming Emma Stone live-action version of 101 Dalmatians.